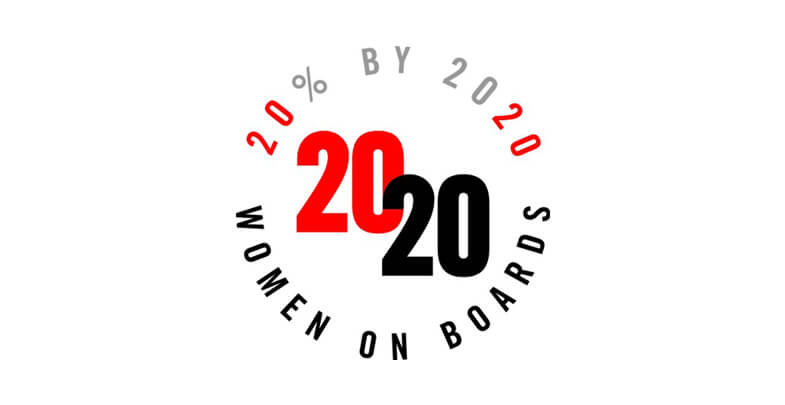 Since 2011, the 2020 Gender Diversity Index (GDI) has tracked the number of women on the boards of the 2010 Fortune 1000 (F1000) list of companies as a baseline of comparison. We report our findings and compare progress on this same group of companies from one year to the next looking at company size, state and sector.

Key findings of this year’s report include: