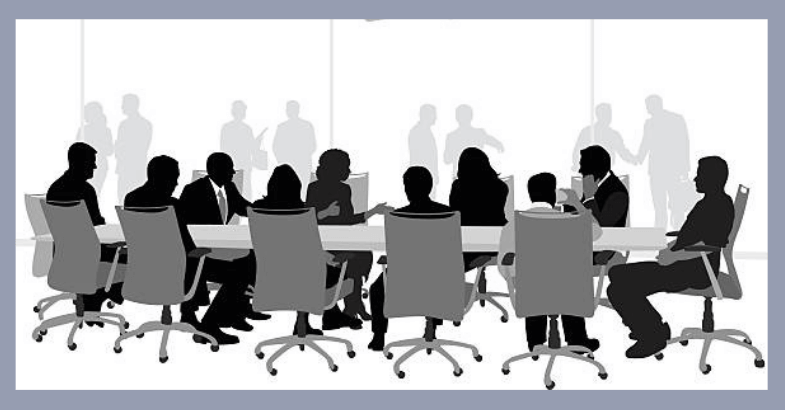 A Third Of Newly Added Corporate Directors Were Black Last Year, Up From 11%

Last year’s racial reckoning had corporate America promising to boost the diversity of their management ranks, a broad group of executives that varies by company and is often hard to track.

But among the highly visible and highly public seats on company boards, a new analysis shows the clear impact of last year’s Black Lives Matter movement on the makeup of newly chosen corporate directors.

In its annual U.S. Board Index released Tuesday,­­­ the executive search firm Spencer Stuart found that 33% of newly added independent directors named to corporate boards were Black, a threefold increase from the 11% of new directors who were Black in the year prior.

The increase, she says, was not as high for Hispanic or Asian directors, which each made up just 7% of independent directors boards added this year. “The real focus was on Black directors. That’s a reflection of what’s going on in society.”

In total, a record 47% of new directors were from racially or ethnically diverse backgrounds, compared to just 22% the year before. This year’s analysis covered proxy statements released between May 2020 and May 2021.

Still, such diverse groups of newcomers will be needed to make a dent in the overall diversity of corporate boards because the rate of turnover at the top is still slow. Just 21% of all S&P 500 board seats are actually held by racial or ethnic minorities. Women, meanwhile, make up 30% of all board seats, a new milestone but still an underrepresentation.

Spencer Stuart’s analysis is a reminder that the biggest impediment to more diverse boards isn’t directors’ unwillingness to add diverse new members, but to increase the number of directors who depart.

“It is the issue every year—turnover is slow,” Daum says.

Just 6% of boards now have term limits, and most companies that do have them set them at 15 years or more, meaning they have little impact. Nearly three-quarters of boards have mandatory retirement ages, but that age has crept up, with more than half of boards setting it at 75 years old, compared to just 20% with the same limit a decade ago.

And while the percentage of boards conducting individual performance evaluations is rising, companies don’t disclose when directors have been kicked off for poor performance.

“It is a group of equals and I think that makes things difficult,” she says. “You can see it in the turnover number: There’s no way every director who makes it to 75 is a great director.”

The one thing that may have allowed for more new directors this past year—boards increasing their overall size and going from, say, 10 to 11 members—won’t have a sustainable impact on composition, Daum says, because boards may not fill a spot later when someone leaves.

Beyond last year’s racial reckoning, mandates by the state of California and the Nasdaq stock exchange to add diverse board members helped to draw a “line in the sand,” Daum says, as have efforts by institutional investors to press for more diversity.

Shareholders don’t want to use mechanisms like term limits or retirement ages, she says, pressing instead for directors to make tough evaluations of their peers. But “it’s a great job, so I think there’s a little bit of ‘I’m not going to ask [another director] to leave because we know each other pretty well. We get along, we develop working relationships.’ They’re very uncomfortable discussions.”