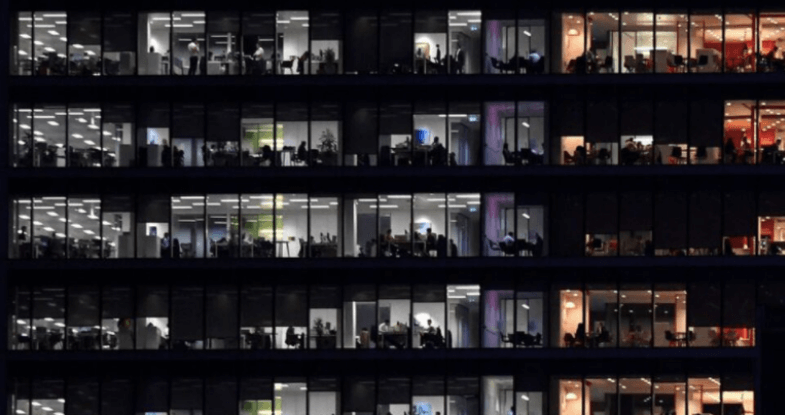 Activist investors who push for changes at companies shake up boards by putting slates of nominees to a shareholder vote or negotiating directly to add or remove directors.

While hedge funds still lag corporate America in diversity on corporate boards, some are significantly outpacing their peers in adding and nominating women directors, an analysis by data provider Insightia for Reuters shows.

Elliott, founded by billionaire Paul Singer, publicly nominated eight women to boards last year, all of whom were appointed, according to data from Insightia. The hedge fund was the only one last year to have more women than men added to boards.

In 2019, Elliott had installed eight men on boards and no women, though it nominated a woman that year at Hyundai Motor Co and had helped women get appointed in the previous years.

Ancora, run by Fred DiSanto, nominated nine women to boards last year, within close distance of the 13 men it put forward. Out of the eight directors it managed to install on boards, three were women, according to Insightia.

This is ahead of the industry average. Insightia examined the track record of 12 activist hedge funds with publicly disclosed assets of more than $500 million that pressured at least two companies in 2021. On average only about 20% of the directors installed on boards last year were women, compared to 30% female representation on boards in S&P 500 component companies, according to Insightia and a Reuters analysis.

Elliott, which oversees $48 billion, and Ancora, which oversees $9.4 billion, said they had made identifying women directors a priority, as environmental, social and corporate governance (ESG) issues gain prominence among investors whose support the hedge funds need to pressure companies.

Selecting a Financial Advisor is one of the most important steps you can take to maximize your financial freedom. The right investment plan for you is tailored to your long term needs and risk levels. Let U.S. News help match you for free with a financial advisor.

“I have over 100 calls per year with directors. About 80% of the directors I speak with are women,” said Christine O’Brien, head of investment stewardship at Elliott.

Ancora’s co-president Jim Chadwick said that, as his firm was seeking to refresh stale boards, it found too many were “instinctively insular because they have a collection of like-minded directors, who are often mostly men.”

Starboard, run by Jeffrey Smith, went from four women and 14 men appointed to a board in 2019 to a 50-50 split last year of three men and three women, according to Insightia. Out of three directors Land & Buildings installed last year, one was a woman. Inclusive, founded by former ValueAct CEO Jeff Ubben, had two women appointed to boards, and three men.

A Land & Buildings spokesperson said that nearly 60% of the individuals the fund had “directly or indirectly” added to boards in the last five years were women.

“Jana is committed to adding diversity on boards as demonstrated by our three 13-D filings with nominee agreements in 2021, all of which included a female nominee,” said chief legal officer and partner Jennifer Fanjiang.

Other major activist hedge funds and investors, including Icahn Enterprises LP, did not appoint any women to boards in 2021 despite being active.

Icahn Enterprises, run by the billionaire investor Carl Icahn who has agitated for changes at companies for more than four decades, has installed only one woman on a board in the last three years, out of 19 directors he placed in total, according to Insightia.