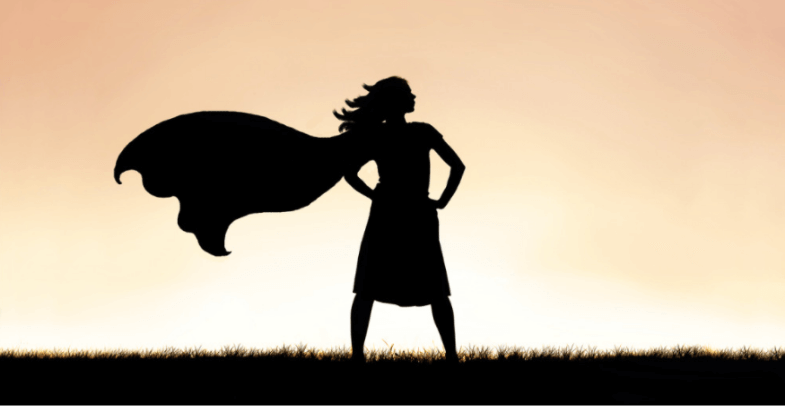 In the quest to develop the corporate leaders of the future, does gender really make a difference?

A recent study from two universities in New Zealand showed women were more often perceived to be better champions of empathy – a leadership trait that is purportedly crucial to promoting well-being in the workplace.

READ MORE: The most crucial leadership trait when handling crisis

Employees who took part in the survey defined the ‘good leader’ as someone who exhibits genuine concern for their team, and mitigates stress and burnout among members.

Those who were mentored by a good leader reportedly had a “greater sense of well-being, including higher life satisfaction and fewer feelings of job stress, burnout, anxiety and depression,” according to researchers from the Auckland University of Technology and Massey University.

To be clear, the study suggests women and men to be equally capable of showing positive traits – but workers who are guided by female leaders tend to be more relaxed.

“Having a good leader who is female? That further reduced employees’ experiences of anxiety, depression, and job burnout compared to those who are led by a male. Notably, these effects hold for female and male employees,” the researchers said.

A leader’s most crucial role in a crisis

“Having a good leader is beneficial for your wellbeing; it is ‘extra beneficial’ if that leader is a woman,” they found. The reason: “Good leaders who are female are better able to allay their employees’ concerns and frustrations with work.”

The COVID-19 pandemic highlights this difference, they said. Women were seen as being more attentive to building and maintaining relationships.