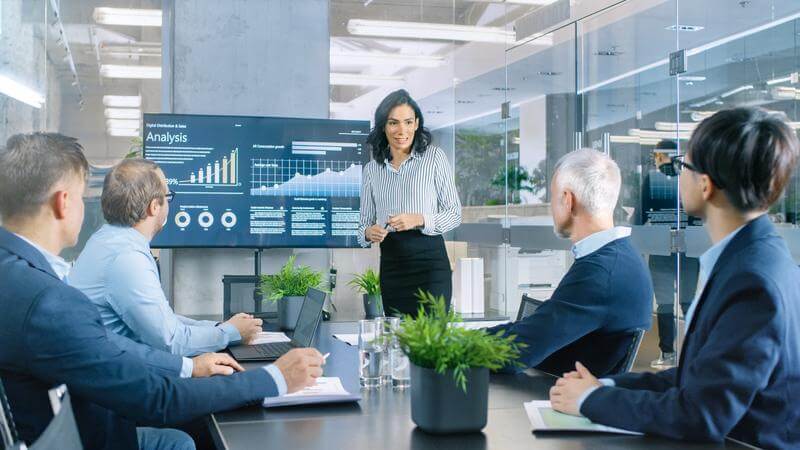 Behind the gains for women in corporate leadership

Rumors of Corporate America’s unbreakable glass ceiling have been greatly exaggerated – sort of.

Over the past five years, women have steadily taken on greater leadership roles and representation in the board room, and the ripple effects have meant bigger paydays and ever more responsibility for female CEOs.

A Business Journals analysis of roughly 1,800 publicly traded companies found women now account for 15 percent of all board seats, up from 11 percent five years prior. In raw numbers those companies today have 2,524 women directors, up 41 percent over five years, while the ranks of male directors increased 2 percent over the same span.

“Companies that don’t have women on their boards are outliers,” Courteney Keating of proxy advising firm Glass Lewis which is targeting mid-size public companies to change all-male boards, told the Wall Street Journal. “And we want to make sure those outliers are called out.”

The firm joins State Street Global Advisors in the push to force directors to consider gender diversity. In California, a new law sets a gender quota to force boards of publicly traded companies to add one woman by the end of the year.