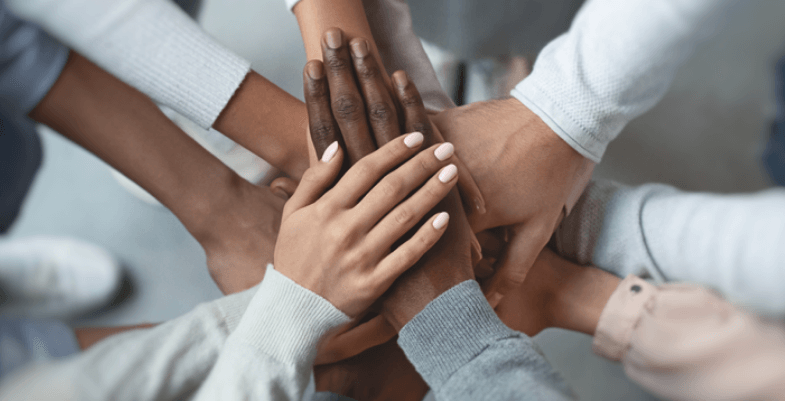 Board Diversity Is Critical to Protect Shareholders, Bottom Line

There’s growing recognition of the need to increase gender diversity in corporate America, but progress has been frustratingly slow, says Laura Posner, partner with Cohen Milstein. But, she adds, an unlikely group of players—institutional investors—is finally having some success in forcing corporations to change.

Studies repeatedly show that increasing board diversity is not only the right thing to do for an organization’s culture, but that it leads to better business outcomes, smarter decision-making, and powers innovation, among other benefits. Companies with a market capitalization of more than $10 billion and with women on their boards outperform comparable businesses with all-male boards by 26% worldwide over a period of six years.

Companies with gender-diverse boards have fewer instances of problematic business practices, such as fraud, corruption, bribery, and shareholder battles, and are associated with more transparent disclosure of stock price information and fewer financial reporting mistakes.

There is growing recognition of the need to increase gender diversity in corporate America, but progress has been frustratingly slow. An unlikely group of players, however, are finally having some success in forcing corporations to change—institutional investors.

Changing the Board Game

In September 2018, California Gov. Gavin Newsom (D) signed a bill mandating that corporations with their “principal executive office” in the state with six or more directors have at least three female directors. In the two years since, there was an increase of 66.5% of board seats held by women. At least 11 other states have enacted or are considering board diversity legislation.

In December 2020, Nasdaq proposed a “comply or explain” rule that the SEC approved in August 2021 (over the objection of the Republican-appointed commissioners) that will result in most companies listed on its exchange to have at least one female director and one director who self-identifies as being part of an underrepresented minority group. The rule also requires companies listed on the Nasdaq to disclose uniform diversity information about their boards of directors.

What is, perhaps, less well known are the efforts institutional investors have taken to force companies to diversify their boards. According to TIAA President and CEO Thasunda Brown Duckett, Nuveen, TIAA’s asset manager, encouraged about 325 of the 450 companies in the U.S. that did not have a single woman on their board to add a female director.

State Street announced earlier this year that it will now vote against the chair of the nominating and governance committee at companies in the S&P 500 and FTSE 100 that do not disclose the racial and ethnic composition of their boards; and in 2022, it will vote against them if they do not have at least one director from an underrepresented community.

BlackRock expects to see at least two women as directors on every board. To the extent that it believes a company has not adequately accounted for diversity in its board composition within a reasonable time frame, it may vote against the nominating or governance committee for an apparent lack of commitment to board effectiveness.

Similarly, Goldman Sachs will no longer take a company public without two diverse board members, one of whom must be a woman, and JPMorgan Chase will generally vote against the chair of the nominating committee when the issuer does not disclose the gender or racial and ethnic composition of the board.

The New York City Employees’ Retirement System will generally vote against members of a nominating or governance committee if the board lacks meaningful gender, racial, and ethnic diversity, including, but not limited to, any board on which more than 80% of directors are the same gender. Institutional investors have also increased their focus on diversity data, with ISS, GlassLewis, Calvert, SSGA, and others pressing for greater DEI-focused disclosure, and demands that the SEC issue regulations mandating unform DEI disclosures.

The Role of Institutional Investors

Institutional investors also have been forcing board change on a case-by-case basis through shareholder derivative litigation alleging toxic workplace cultures due to discrimination, retaliation, and gender and racial bias. Through litigation and ultimately settlement, these companies have been forced to not only completely revamp their DEI initiatives and discrimination, harassment and retaliation policies, procedures and oversight functions, but also to change the composition of their boards.

For example, in the Wynn Resorts derivative action—litigation led by the New York State Common Retirement Fund and the New York City Employees Retirement System—Wynn Resorts agreed to split the CEO and chair position, make a stated commitment to 50% board diversity, and to use a Rooney Rule to require interviews of diverse candidates. (The Rooney Rule is an NFL policy that requires any team with a head coaching vacancy to interview at least one diverse candidate.)

In the wake of shareholder actions led by the state of Oregon arising out of allegations of sexual misconduct at L Brands Inc., the newly spun-off Victoria’s Secret board is now composed of nearly all-women directors (six out of seven directors) and half of the Bath & Body Works Inc. independent directors (the new name of L Brands) are women.

Efforts to diversify boards are long overdue, but the gains we are finally starting to see—however slow—are bound to have a positive impact on company culture and performance across the country. That listing exchanges and institutional investors have become engaged players in the push for such governance reforms is a promising sign of what is to come. Over time, it is likely that these entities will require even higher levels of diversity, bringing more perspectives to boardrooms and greater value to shareholders.

This column does not necessarily reflect the opinion of The Bureau of National Affairs, Inc. or its owner

Laura H. Posner is a partner at Cohen Milstein and a member of the firm’s Securities Litigation & Investor Protection and Ethics & Fiduciary Counseling practice groups.