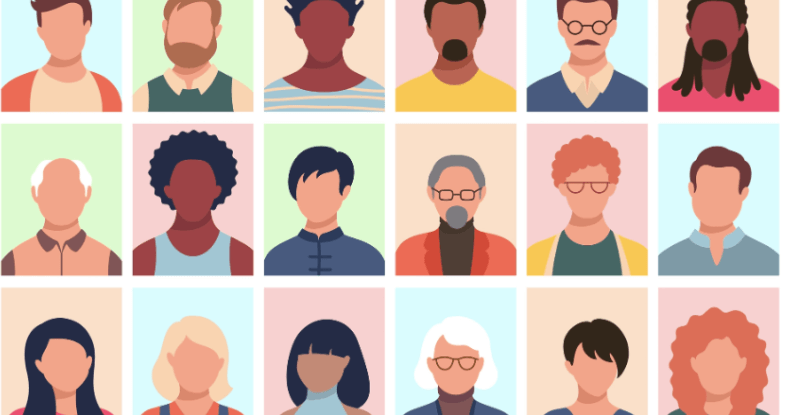 Board Diversity Is Sacrificed When Companies Underperform, Study Finds

Companies that are underperforming in comparison to their competitors or to their goals are more likely to experience a decrease in racial and gender diversity rates on their boards, a newly released study has found.

Researchers at Imperial College Business School in London tracked data from more than 700 U.S. firms from 1996 to 2013 to make the assessment.

Dr. HeeJung Jung, Assistant Professor of Entrepreneurship at Imperial College Business School, and lead researcher of the study, tells TIME that this phenomenon is not deliberate, but rather a result of the pressure firms face to better adapt and begin performing well. Leaders search for a quick solution, but boards can become less inclusive as executives minimize their boards, or unconsciously seek directors that have similar ascriptive backgrounds

“The board deliberately seeks new expertise and new perspectives among a variety of industries and backgrounds in the belief that it might rescue the company. But while this expertise came from a range of sectors, that’s as far as the diversity goes, in terms of race and gender,” Jung says.

Despite ongoing conversations about racial equity becoming more prevalent across the U.S., particularly after the murder of George Floyd in 2020, when companies made public pledges to better address racial inequality, Jung says that there is still a lot of fluctuation when looking at racial and gender diversity rates across corporate America.

In 2021, women comprised just 27% of board seats among the 3,000 largest publicly traded companies incorporated in the U.S., and only 6% of those seats were held by women of color, according to a report by the Women Business Collaborative. Men of color held 9% of board seats in the same year. Black board membership increased by nearly a third in 2021, but accounted for only 6.4% of directors overall.

Hung notes that companies will always experience periods of growth and decline, making more consistent strides for diversity and inclusion among the workforce difficult. The problem is, diversity is not a priority for companies when profits decrease, Jung says. “In their view, diversity efforts or DEI [diversity, equity and inclusion] matters last, it becomes a second matter or a second goal.”

Some countries in Europe have safeguards in place that would prevent progress on board diversity being rolled back. Gender diversity quotas are common in nations like France, Norway, Spain and Iceland, where women must make up at least 40% of boards at publicly traded companies, according to the Harvard Business Review.

While research about the benefits of gender-based diversity in the U.S. has shown mixed results, Jung says this may be because, despite great strides in female leadership, American corporate culture has not yet normalized it. One of the roadblocks to progress that female CEOs often face is pushback from teams, including constant cross-checking of their decisions to verify that they are acting “correctly,” Jung says.

“That causes an efficiency problem, and in a time of crisis where speed is important for any corporation, having this is a delay in decisions [and] makes directors [from underrepresented backgrounds] doubt their leadership too,” Jung told TIME.

Currently, the U.S. has no federal policy that mandates inclusivity, though that has not stopped local governments from attempting to implement changes. States like Washington, for instance, require at least a quarter of a public company’s board to be women. In California, a law, passed in 2020, requiring public companies to have greater racial and gender diversity on their boards, was struck down in April, according to the New York Times, but the state still has a 2018 law in effect that forces companies to have at least one woman on their board.

In some cases, business leaders have created their own solutions. Last year, Nasdaq secured regulatory approval for plans to require listed companies to share diversity data about their boards of directors. Companies without at least two diverse directors, including one who self-identifies as a woman and one who identifies as an underrepresented minority or LGBTQ+, are required to explain their lack of diversity.

But, as Jung states, retaining diverse talent requires companies to take the important first step of creating corporate norms that recognize the value of having diverse teams. “It’s not only about bringing [diverse candidates] in but also making them play an important role in the board and change the norms,” she says. “There’s a lot of positive benefits and corporations have to be very sensitive about and must pay attention to make a better strategy for their boardroom structures and who they are going to appoint.”