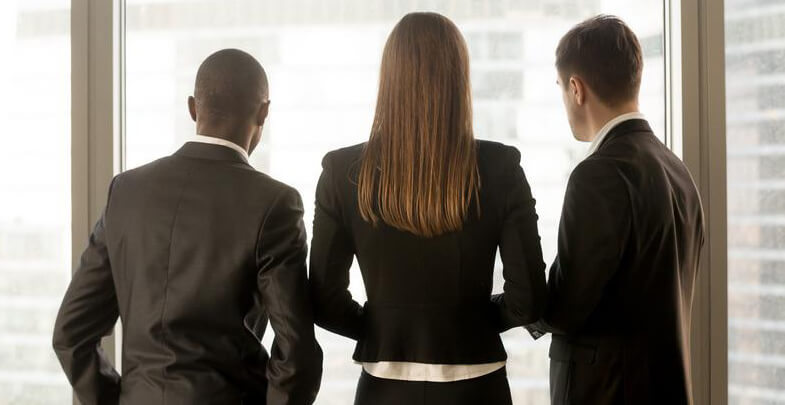 Bizwomen, The Business Journal
In what’s shaping up to be a banner year, women are joining company boards at a rapid rate.
The Wall Street Journal, citing an analysis by ISS Analytics, found that in the first five months of 2018, 248 women accounted for 31 percent of new board director seats at the country’s 3,000 biggest publicly traded companies. That’s the highest percentage in at least a decade, per WSJ.

If the pace continues, 2018 might become a record year for the number of women added to boards.

An Equilar study looking at board membership in the first quarter of 2018 also showed that the share of companies with all-male boards dropped below 20 percent for the first time.

And WSJ reports that in the real-estate investment trust sector, 49 women were added to board positions at 192 companies, bringing the percentage of women to 52 percent, according to the study by Ferguson Partners.

The #MeToo movement can account directly for some of the numbers, per WSJ. Three women were added to the board of Wynn Resorts after its founder, Steve Wynn, eft following multiple sexual harassment and assault allegations. To read full article, click here.