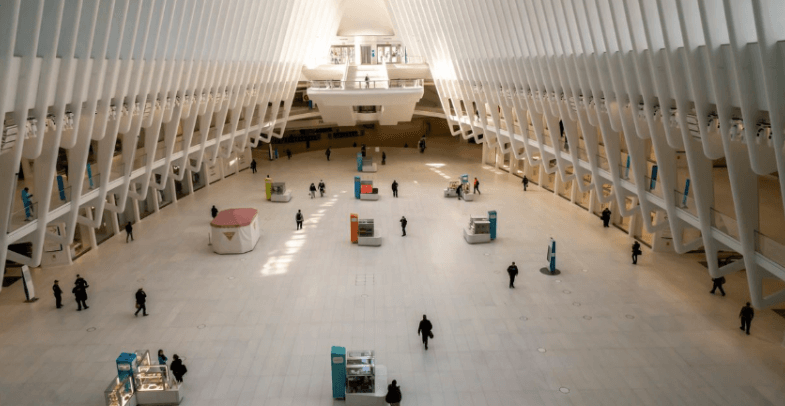 Thirteen percent of directors say their companies have delayed planned investments for 2020, according to the National Association of Corporate Directors

Corporate directors, after spending weeks in crisis mode, have begun to plan for the long-term fallout from the coronavirus pandemic on their operations.

Thirteen percent of directors said their companies have delayed a planned investment for 2020 because of the outbreak, according to a survey by the National Association of Corporate Directors. The survey was based on a poll last week of 190 directors in a range of industries who mostly serve on public-company boards.

More companies are expected to postpone investments in the weeks ahead, as directors turn their focus from urgent concerns about workplace safety to long-term decisions aimed at minimizing the financial impact of the outbreak, according to the NACD.

“It’s likely that those are follow-on concerns after we get our employees where they need to be, and figure out what we need to do to be able to work in a safe environment,” said Barton Edgerton, an associate director at NACD who oversaw the survey.

Additionally, 14% of directors said they have reviewed insurance policies and risk-transfer mechanisms that cover supply chains and property, according to NACD.

Retailers across the country in recent days have closed storefronts, and companies in other industries have directed employees to work from home. Manufacturers have closed plants, and hoteliers have begun laying off employees. Local governments also have imposed restrictions on large gatherings aimed at reducing the spread of the coronavirus.

According to the NACD, 28% of directors said the largest likely disruption caused by the pandemic would be lower demand for their products. Nineteen percent expect lower employee productivity to be the biggest disruption. Supply chain disruptions and capital markets volatility were also concerns of directors.

Most directors, 71%, said their executive teams have effective crisis-management plans in place. “There’s strong confidence that boards have in management to handle the early stages of the crisis,” Mr. Edgerton said.