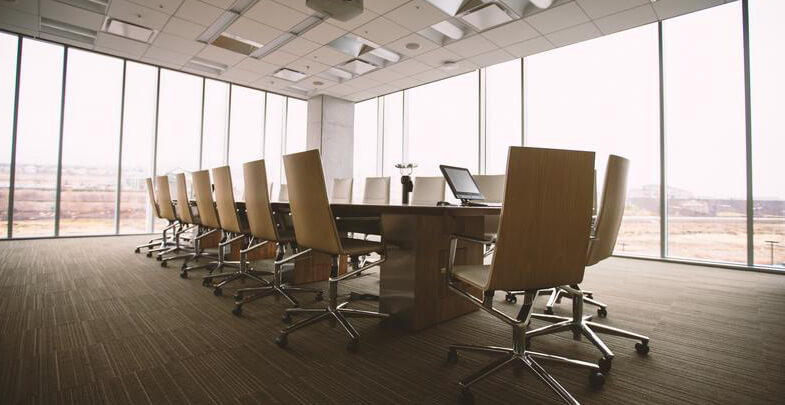 California is about to mandate that public companies headquartered there hire women to serve on their corporate boards. It’s the first state in the nation to do so.

Gov. Jerry Brown signed SB-826 into law Sunday. It requires companies to hire by end of 2019 at least one woman to sit on their boards of directors, and two women on five-person boards or three women on six-person boards by 2021. Companies that don’t comply will be fined.

In his statement upon signing, Brown said: “There have been numerous objections to this bill and serious legal concerns have been raised. I don’t minimize the potential flaws that indeed may prove fatal to its ultimate implementation.” “Nevertheless, recent events in Washington, D.C.—and beyond—make it crystal clear that many are not getting the message,” added Brown in his latest jab at the Trump administration.

“Gender diversity brings a variety of perspectives to the table that can help foster new and innovative ideas,” Santa Barbara state Senator Hannah-Beth Jackson, who co-sponsored the bill, told Calmatters. “It’s not only the right thing to do, it’s good for a company’s bottom line.”

The bill reads that while such measures to bolster gender diversity have proven economic payoffs, “studies predict that it will take 40 or 50 years to achieve gender parity, if something is not done proactively.” To read full article, click here.