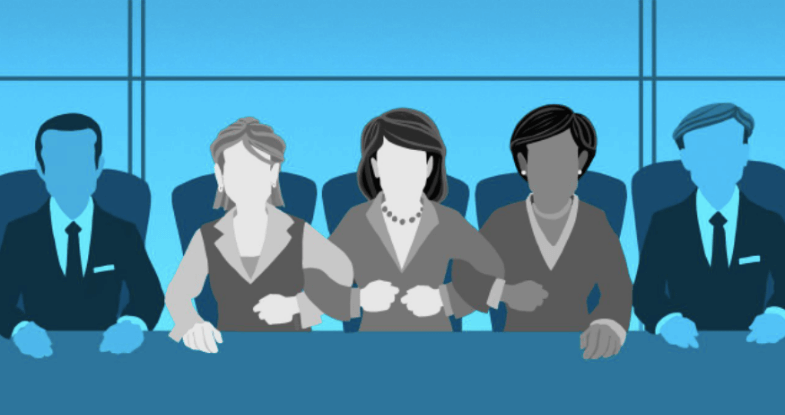 Maureen Duffy-Lewis, a judge with the Los Angeles County Superior Court, ruled Friday that the Senate Bill 826 violates the equal protection clause of California’s Constitution, according to news reports. Passed in 2018, the law required public companies based in the state to have at least one woman on their board by the end of 2019.

“Despite today’s ruling, the societal shift caused by intentionally diversifying California’s public boards is here to stay,” Jennifer Siebel Newsom, wife of Gov. Gavin Newsom, said in a news release issued by the California Partners Project. “So we will build upon the progress we’ve made – it’s good for business, good for the economy, and good for California.”

Duffy-Lewis ruled that using taxpayer funds to enforce the law would have been unconstitutional, because the state would be requiring a gender-based quota, according to the reports.

The ruling comes a month after a judge in the same court ruled against a similar law passed in 2020 that was designed to increase the number of members of racial minorities and LGBTQ+ people on corporate boards.

The California Attorney General is reviewing the latest rulings for both the women and the racial minorities laws, according to Joe Kocurek, spokesman for the California Secretary of State.

The challenge to the law was led by Judicial Watch, a conservative activist group based in Washington, D.C.

Since the passage of SB 826 the number of women directors on the boards of California public companies has more than doubled to 1,844, according to a report late last year.