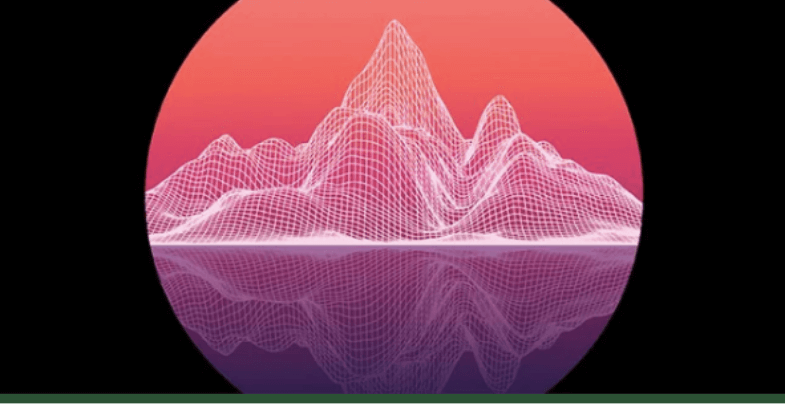 Deloitte Global’s sixth edition of Women in the Boardroom: A Global Perspective reports that women hold just 16.9 percent of board seats globally, a 1.9 percent increase from the report’s last edition published in 2017. The numbers underscore a now-familiar challenge: women are largely under-represented on corporate boards, and progress to change this trend continues to be slow.

“If the global trend continues at its current rate of an approximately 1 percent increase of women on boards per year, we will be waiting more than 30 years to achieve global gender parity at the board level. And even then, actual parity is likely to be concentrated to the few countries that are currently making concerted efforts to overcome this issue, leaving several regions lagging behind,” says Sharon Thorne, Deloitte Global Board Chair.

“Our report throws into sharp relief the progress and lack of progress countries around the world are making to increase the gender diversity of their boardrooms. For example, some countries, particularly in Europe and Australia, are showing real momentum. Yet, others continue to have very low rates of women serving on their boards. While the global average posted a small uptick, only six countries in the world can claim an average above 30 percent. These statistics illustrate an urgent need for organizations to take action to drive more positive and dramatic change.” says Dan Konigsburg, Senior Managing Director, Deloitte’s Global Center for Corporate Governance.

Studies have repeatedly shown that increasing diversity is not only the right thing to do for an organization’s culture, it also leads to better business outcomes. Increased diversity leads to smarter decision-making, contributes to an organization’s bottom line, and powers innovation, among other benefits.

“The benefits of diversity extend beyond the four walls of any single corporation. The trickle-down effect of women in the boardroom, such as breaking down stereotypes, encouraging girls and young women to pursue careers traditionally dominated by men, and breaking down the wage gap are all important steps along the way to greater economic opportunity for women and to more inclusive workforces and societies,” continues Konigsburg.

Yet barriers to gender diversity in the boardroom, and more broadly throughout the workplace, persist. Outdated workplace cultures, unconscious bias, and lack of sponsorship are just a few of the factors which prevent many women from reaching senior leadership roles. Women hold just 4.4 percent of CEO positions globally. CFO positions are nearly three times more diverse, but women still hold just 12.7 percent of these positions globally. Given that many board members are recruited from the executive level, this also contributes to a shortage of women in the boardroom.

“It is critical we take tangible, meaningful action now—or gender parity will remain an elusive goal rather than an enabler of inclusive economic growth,” says Thorne. “Based on our own experience, there are a number of actions that chairs, boards and executives can put in place today to accelerate progress. This includes setting the tone from the top—making gender parity a priority throughout the entire organization and holding leadership accountable to make progress. I have seen firsthand that it’s possible to speed up the rate of change. Representation on Deloitte Global’s Board jumped to 30 percent in 2019 from 16 percent the previous year, following structural changes and a concerted effort to ensure some of our highly talented women were given the opportunity. While I’m immensely proud of this progress, I know we still need to do more to move the needle and demonstrate our commitment through concrete actions.”

“We have witnessed the strength that comes from having the best of male and female representatives on the board and how diversity enhances debates and provides insightful and varied opinions on topics that matter to businesses. In Asia, several women hold senior leadership roles, but fewer serve on boards. This is why we continue to strive for improvements,” says Seah Gek Choo, Southeast Asia leader, Deloitte Center for Corporate Governance.

Deloitte Global’s Women in the Boardroom report shares the latest statistics on global boardroom diversity, exploring the efforts of 66 countries to increase gender diversity in their boardrooms and features insights on the political, social, and legislative trends behind the numbers.

More key findings from the research include:

In countries with the highest or fastest growing boardroom gender diversity, data reveals there is no one-size-fits-all solution