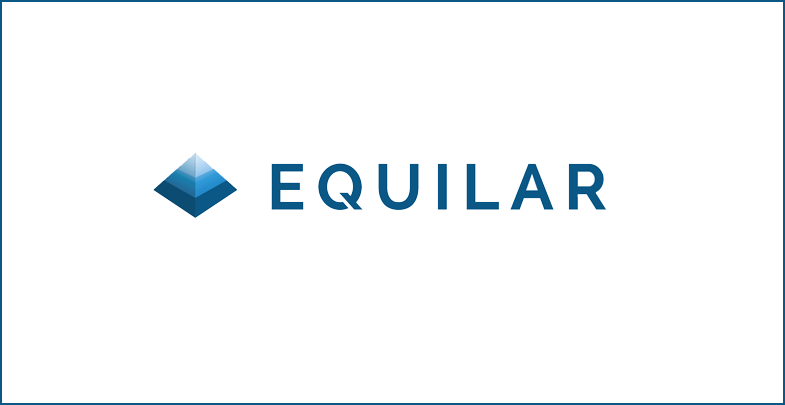 Equilar GDI: More Than One-Third of New Directorships Went to Women in Q2 2018

Equilar
For a third consecutive quarter, the Equilar Gender Diversity Index (GDI) increased. The percentage of women on Russell 3000 boards increased from 16.9% to 17.7% between March 31 and June 30, 2018. This acceleration moved the needle, pushing the GDI to 0.35, where 1.0 represents parity among men and women on corporate boards.

A driving factor in this trend may be attributed to the fact that the number of new directorships that have gone to women has steadily increased over the last few years. That trend remained consistent in Q2 2018, as 34.9% of new board seats were appointed to women—up from 32% in Q1. This is indeed a promising sign that companies are making a concerted effort to promote diversity in corporate boardrooms.

While the steps toward gender parity on boards are indeed welcoming, there are still hurdles that remain. The overall representation of women on boards, while gradually increasing, is below 20%, and 17.1% of boards have zero women directors. However, over the last year, direct pressure from investors and lawmakers has elevated the push for gender equality across corporate America. In fact, in Q2 2018 the number of boards that achieved parity reached 39—an increase of eight from the previous quarter. The number of boards with female representation between 40% and 50% also increased by nine, reaching 71. To read full article, click here.