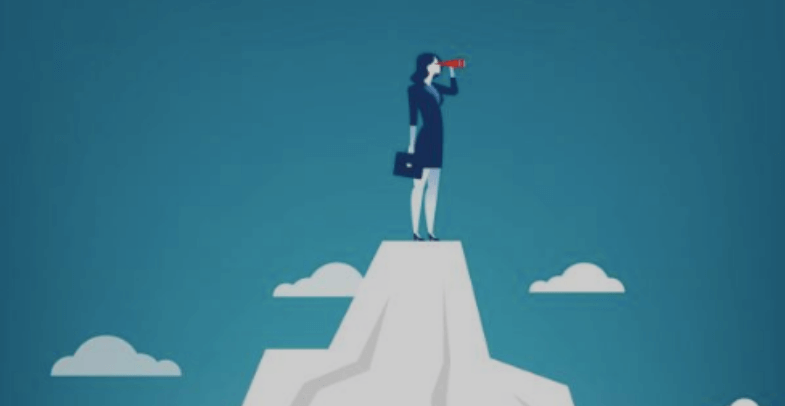 Despite the increase, the number is still a small fraction of the larger 500.

The Fortune 500, which ranks America’s largest companies, has, in its own words, “long been seen as a microcosm of U.S. business at large.” It is no surprise then that the number of female chief executives on the list has been severely lacking since the list was first published in 1955 — a statistic that has been more closely watched over the past several years as the country continues to strive towards gender equality.

The good news is that the number of women to make the coveted list has generally continued an upward trajectory over recent years, with this year’s number of 37 breaking last year’s record of 33. And yet, even with that record 37 female CEOs, women currently head only 7.4 percent of the 500 high-powered businesses on the ranking.

Twenty years ago, Forbes says, women ran only two. So, improvements are surely being made, and statistics outside of the C-suite look even more promising. Currently, women have a lower unemployment rate than men, more women get bachelor’s degrees than men and nearly 40 percent of MBA graduates are female, according to a recent episode of Freakonomics about what is now being coined “the Glass Cliff.”

The episode delves into a question about what is keeping women, who make up 40 percent of managers, from reaching the top. For instance, no woman has held the corner suite position on Wall Street, a problem the Wall Street Journal attributes to “an invisible wall that sidelines them from the kinds of roles that have been traditional stepping stones to the CEO position.” According to Deloitte’s Women in the Boardroom, 18 percent of North American board seats in 2018 were held by women, while 4.5 percent of chairs were.

So, what’s to be done? Well, last year, California became the first state to set a minimum requirement for female board members at publicly held companies. Also encouraging are some of the Fortune 500 new additions who have arrived on the list after taking the spot from male predecessors in the past year, such as Carol Tomé, a longtime Home Depot executive, who will begin her run as CEO of UPS on June 1.

Gap Inc., whose original plans intended to break Old Navy off into what would have been a standalone Fortune 500 company, instead appointed Sonia Syngal to run the entire corporation. Syngal also represents one part of an even smaller minority: the women of color who made the list.

Currently, she stands as one of only three, joining Advanced Micro Devices CEO Lisa Su and Yum China CEO Joey Wat. None of the female CEOs on the Fortune 500 list are black or Latina, and many of the women who made the list head smaller companies at the bottom of the rankings rather than joining the old boy’s club that continues to make up the top 100.