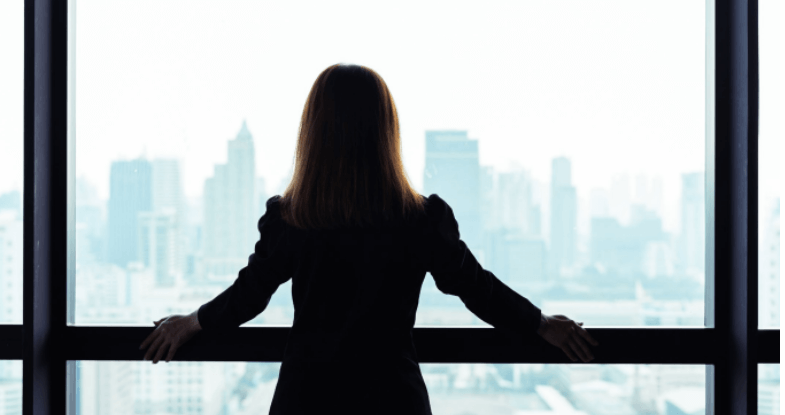 Recent progress in increasing gender diversity on corporate boards and leadership teams has been steady but unspectacular. Much remains to be done, especially when it comes to raising the very low percentage of women in powerful senior executive roles.

The first Global Gender Diversity report published by Altrata — and the third powered by BoardEx data — examines the level and nature of female representation on the boards and leadership teams of more than 1,600 major publicly companies across 20 countries around the world.

The report also includes insight into the companies making the most progress to achieve gender balance on their boards including US biotech firm Organon, UK Beverage company Diageo, and Dalata Hotel Group in Ireland.