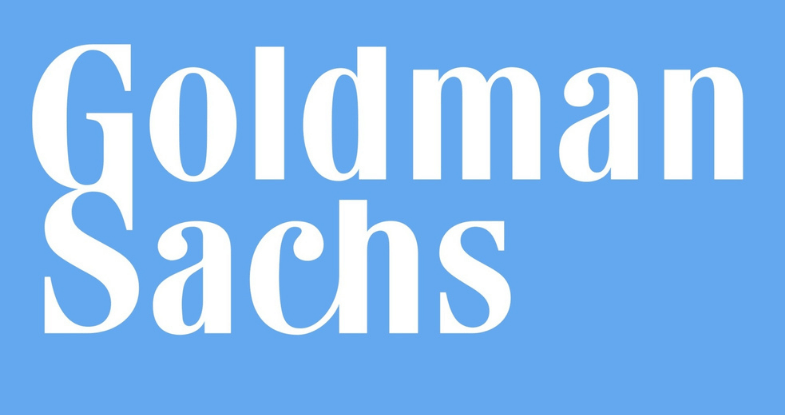 Goldman Sachs took a stand on board diversity. The bank just placed its 50th diverse director.

– BANK ON IT. It’s been two years since Goldman Sachs declared it will not to take companies public without a diverse board member. The headline-grabbing commitment is starting to bear fruit. In March, Goldman placed its 50th diverse director on a client’s board, the bank tells Fortune exclusively.

Ilana Wolfe, a career Goldman Sachs executive who in January 2020 became head of corporate board engagement, is the woman behind much of this work. She’s taken what has been an ad hoc effort to help Goldman-connected companies meet diversity standards and formalized the process as a client service.

“Goldman Sachs is uniquely positioned to actually solve the problem we’re seeing in the market,” Wolfe says. “The supply is there—there’s no shortage of talent. And the demand is increasingly there. But the market mechanism of the supply and demand meeting [has been missing].”

Wolfe and her small team spend their days meeting potential board candidates and speaking with companies seeking diverse independent directors until they can find a match. The team often learns of potential candidates from Goldman’s M&A business, and about companies in search of board members from its investment banking division.

About half of Goldman’s 50 board placements have been for companies preparing to IPO. “The initial commitment was around a certain action: we can’t take you public unless you have diversity,” Wolfe says. “But the offering to help our clients connect with diverse board talent was never limited to IPOs.

Instead, Goldman’s match-making between board talent and vacant seats is nearly equally divided between public and private companies. The bank initially defined one “diverse director” as a woman and/or person of color. In 2021, the requirement changed to two diverse directors, one of which must be a woman. Of the 50 placements Goldman has facilitated, 92% were women and 42% were racially or ethnically diverse. About half of the new directors are first-time board members. DraftKings, restaurant software business Olo, Roblox, and ZipRecruiter are among the companies that added new members to their boards through Goldman.

Wolfe says that non-diverse boards are still common among private companies with board seats allotted to company executives and investors. Recent data supports that; 78% of high-growth businesses in 2021 didn’t have a woman of color on their boards and 40% were without any women, as I previously reported. But companies are realizing that they can’t debut on the public markets without boards that represent the communities they serve. “You wouldn’t go public without audited financials—how can you go public with such a homogenous, non-diverse board?” Wolfe asks.

As diverse board requirements become more commonplace (see: Nasdaq’s own board diversity standards), Wolfe expects Goldman’s work in this area to simultaneously become one more way to appeal to clients. In fact, she argues that approaching board placements as a client service, rather than the fee-based model utilized by search firms, might give the bank a competitive edge.

The role of the private sector in board diversity has become increasingly important as public sector efforts encounter legal challenges. California’s board diversity requirement for companies based in the state kickstarted much of the conversation around diverse board rules four years ago. But a judge struck down an additional law mandating racial diversity on boards this week in response to a lawsuit from a conservative activist group.

For Goldman, IPOs were just the beginning. “It really was an opportunity to engage our clients more broadly around the value of board diversity.