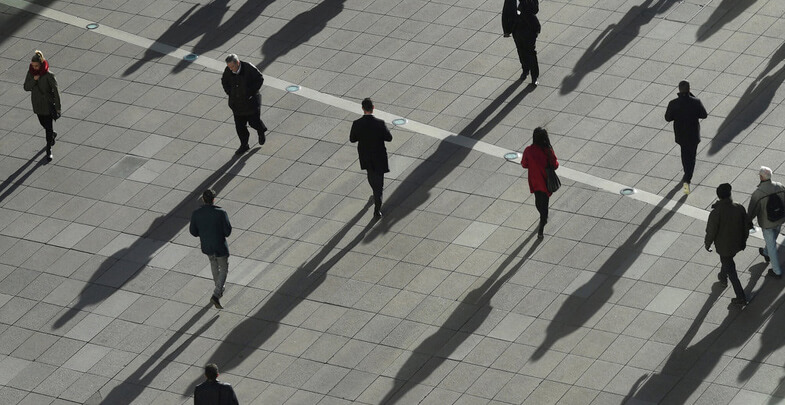 Here’s Why British Firms Say Their Boards Lack Women. Be Ready to Cringe

New York Times
“We have one woman already on the board, so we are done — it is someone else’s turn.”

“All the ‘good’ women have already been snapped up.”

“Most women don’t want the hassle or pressure of sitting on a board.”

Those were just a few of the worst explanations given to a British review investigating the lack of women on corporate boards in the country, the latest effort by British government officials to shame companies into addressing workplace gender disparities.

The comments, released on Thursday, were not attributed to any individual company. But they were part of a list of the 10 worst explanations given to a team questioning chairmen and chief executives of the 350 biggest publicly listed companies here over the relatively low number of women serving on company boards. Overall, about a quarter of the board members of all companies listed on the FTSE-350 stock index are women.

In an effort to rectify that imbalance, Britain has called for women to make up a third of all board members among companies listed on the index by 2020.

Britain has pursued a series of measures to publicly pressure its biggest companies into doing more to improve female representation in the workplace. This year, for example, the government has required any company with more than 250 employees to publish the differences in average pay between male and female employees, with the final data showing that the vast majority of businesses paid men more than women. To read full article, click here.