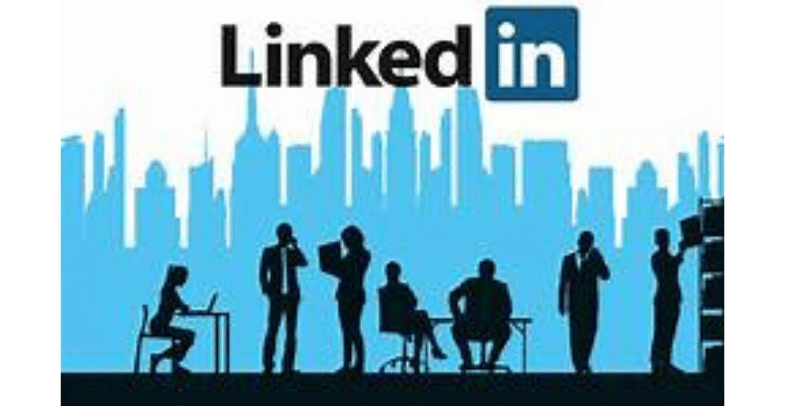 (March 14, 2019, Fortune) Last year, Medidata Solutions realized it had a problem. The pharmaceutical software company had a seven-person board of directors—and all seven were men.

Chairman and CEO Tarek Sherif knew he needed to diversify the group. But as the board began the search for its next member, Sherif observed an all too common phenomenon: every female referral the board received was an experienced company director who was already sitting on at least one other board. Not only were these executives already stretched thin, but Sherif had already seen for himself the way companies’ reliance on board vets kept otherwise qualified women from landing their first directorship.

So Sherif decided that his company’s board would break the mold: Medidata would continue its search for the right female board member—specifically one who had never served on a board before.

Medidata’s own analysis of this particular problem led the company to go outside the usual board recruitment methods. Instead of relying on search firms, the company opened up applications to candidates it found through university networks, employees’ personal networks, and even social media. The board got 500 applications from what it considered qualified candidates and ended up finding its perfect eighth member through one of the more unorthodox of those options: LinkedIn.

The Alliance for Board Diversity and Deloitte found that women held 38.6% of board seats at Fortune 100 companies in 2018, compared to 35.9% two years earlier. But research from the firm Morningstar suggests those small gains might not actually be benefitting women as a group. While only 17.9% of male board members serve on more than one board, 24% of women do. Those numbers suggest that companies realizing they need to add a woman to their board might be gunning for members of the same, minuscule group of women already serving as directors—improving diversity for those company boards, but not getting more qualified women into this level of corporate leadership.

Maria Rivas, a longtime healthcare executive, took up her first board seat at Medidata in October 2018 after rising to the top of the application pile through her LinkedIn connections; she had reached out to Sherif as well as other board members on the platform. Sherif and the board were looking for a novice board member, but one who had experience working with boards as an executive, and someone with pharmaceutical expertise. Rivas checked all the boxes. “There was a commitment from board members and executives to allow for the flexibility of an individual bringing expertise, but not necessarily experience in board membership,” Rivas says of her new role.

And Medidata has pledged to add another woman to its board by 2020. This time, the company is looking for a candidate with experience in technology and data science.

“It’s important that CEOs and chairmen be aware of the fact that there is a pool of talent out there,” Sherif says. “There are a lot of qualified women—you just have to know where to look for them.”