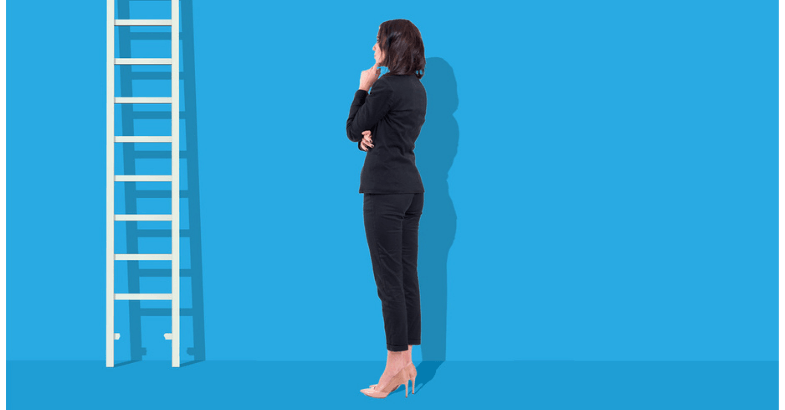 Indra Nooyi: Women are ‘one of the biggest emerging-market opportunities’ for corporate America

Indra Nooyi, one of the most powerful women in business over the past two decades, has a message for U.S. corporations: The C-suite pipeline is broken.

Despite the fact that 70% of high school valedictorians and more than 50% of college graduates are women, only 7% of CEOs are, the former PepsiCo chairperson and CEO said at Fortune’s Most Powerful Women Next Gen virtual conference. And only 2% of venture capital money goes to women, she added.

“One of the biggest emerging-market opportunities we have in the U.S. is women,” Nooyi said. She added later, “All of us have to worry about why the pipeline is broken beyond the entry level.”

Nooyi, who served as CEO of PepsiCo for 12 years until her retirement in 2018, has been one of the only immigrants and women of color to run a Fortune 500 company. During her tenure, she introduced healthier items into the company’s portfolio and focused its attention on diversity and inclusion initiatives. A frequent honoree among the most powerful women in business on Fortune’s annual ranking, Nooyi has been known to operate on very little sleep.

It’s critical that corporate America start hiring more women into the management level, she said at Next Gen. “This has got to be the decade that all of us sit down and say, What do we need to do to harness the power of women?” she said.

Developing and mentoring women can be an important part of the process. Nooyi explained how PepsiCo approached C-suite succession planning under her leadership at the company.

“Talent development is not an easy job at all,” she said, noting it’s a deep, 10- to 15-year commitment. From the time she was named CEO, PepsiCo started developing a pipeline of people to replace her, she said, which involved moving people around, testing them in various positions, mentoring them, and determining whether they could move overseas, she said.

During her last six years at PepsiCo, Nooyi had helped nurture a handful of individuals who went on to become CEOs, CFOs, and other management leaders at both her own company and others.

“When the time came for succession, the board actually had way too many candidates to pick from, which was a real luxury,” Nooyi said. “The downside is that those who don’t get picked get picked off.” Ramon Laguarta ultimately succeeded Nooyi in 2018.

There are also things women can do to better position themselves for success, Nooyi said. It’s good to raise a hand to take on the tough assignments, she said. People don’t remember the individuals who maintained something that was already successful.

Leaders also need to be able to look at the big picture, which requires peripheral vision, according to Nooyi. “If you don’t pursue breadth, you are not a leader—you are just a position player,” she said.

Nooyi may no longer be CEO of one of the most prominent corporations in the food and beverage industry, but that isn’t to say she has much free time.

Since retiring from PepsiCo, Nooyi said life has only gotten busier. She is currently serving on Amazon’s board of directors and the board of Amsterdam-based health-tech company Royal Philips, and she teaches at U.S. Military Academy West Point. She has a memoir coming out in September.

But her time is, indeed, spent differently these days.

“Retirement has been a glorious, glorious time to do what I want to do,” Nooyi said. “And if I want to take a nap in the afternoon, I can do it.”