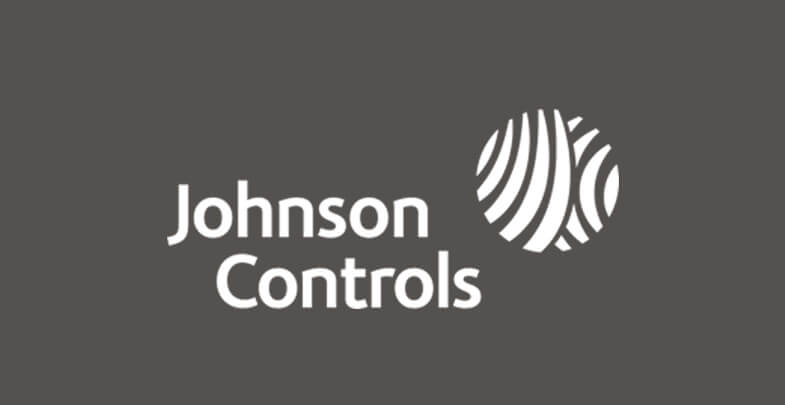 Milwaukee Business Journal
Johnson Controls International plc appointed a new board member Wednesday, and she’s the third woman to be added to the Cork, Ireland-based company’s board of directors in 2018.

The board elected Jean Blackwell, a former CEO of the Cummins Foundation, the nonprofit charitable arm of Cummins Inc., the Fortune 500 engines manufacturer based in Indiana. Blackwell, who retired from Cummins in 2013, served in various leadership roles throughout the company beginning in 1997.

Cummins is the third woman to join Johnson Controls’ board in 2018. In January, during the company’s fiscal year 2018 first quarter earnings report, the company also nominated Gretchen Haggerty, a former executive vice president and chief financial officer of United States Steel Corp., and Simone Menne, a former chief financial officer at German pharmaceutical company Boehringer Ingelheim GmbH, and both women have since joined the board. To read full article, click here.