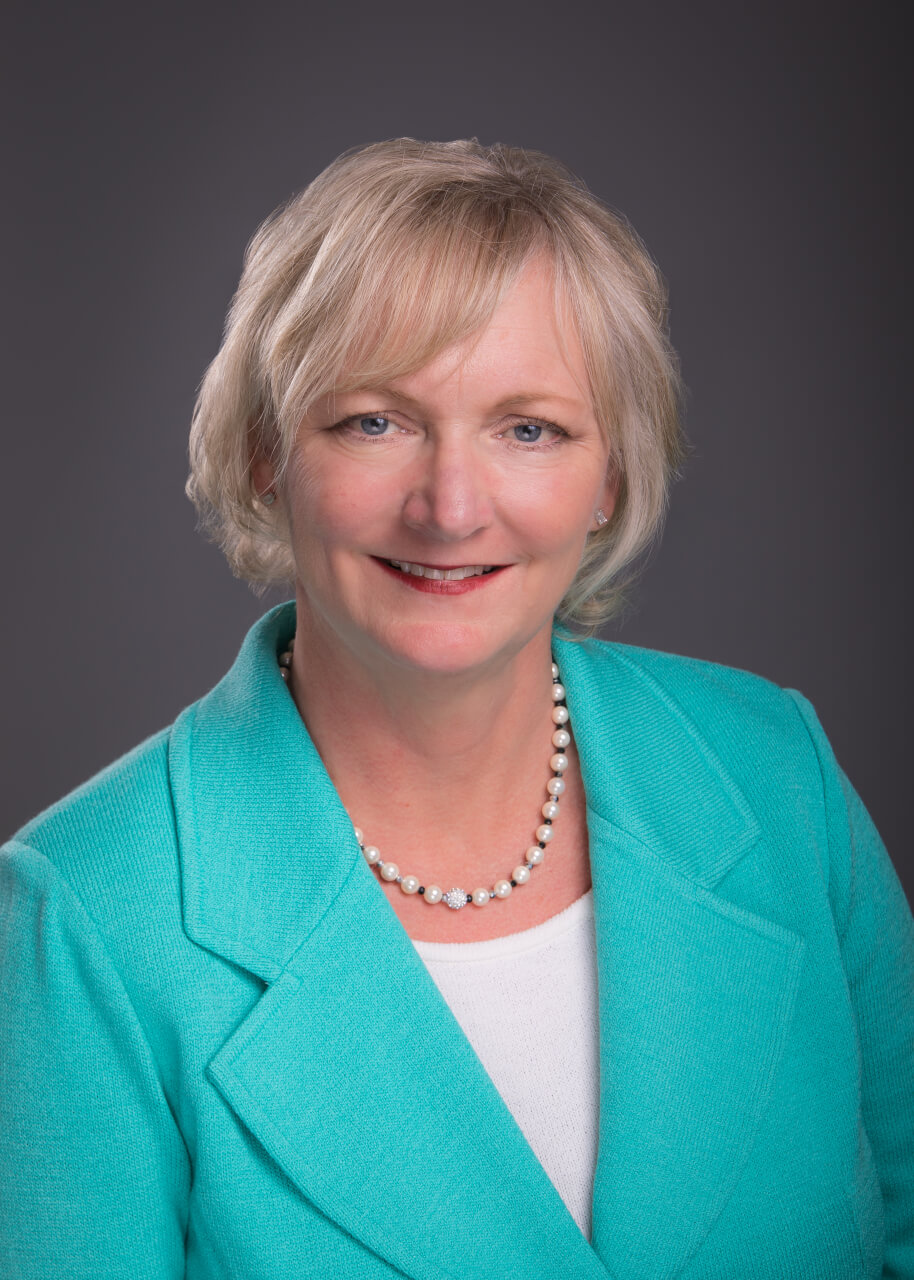 Responsible for achieving the operational, strategic and financial success of the company through effective leadership, a strong customer-first focus and a firm understanding of the changing digital medial landscapes.  Works with Editorial, Audience Development, Sales and Sponsorship and Events teams to achieve our overall audience and financial goals..

Responsible for print, digital and event sponsorship revenue.  Started in July of 2014 when the team was at 60% of its revenue goal.  By hiring a seasoned veteran seller and coaching the team to increase new business activity and realigning without category silos, we hit monthly goals by the end of the year and hit 2015 annual revenue goal by mid-October.  Delivered nearly12.5% increase in local revenue and nearly 19.4% increase in print revenue with a team of four sellers.

Account Manager for Wisconsin’s largest News/Talk radio station.  Surpassed sales goals regularly and closed over $300,000 in new business sales.  Hit 98% of 2014 annual sales goal by July of that year when I was recruited to Milwaukee Business Journal.

During that time, through account reassignment and a strategic plan to cluster highly transactional business, we lowered cost of sales from over 12% to just over 10%.

Although one of the smallest teams in Entercom, we were often first with new radio initiatives.  Entercom Milwaukee led the company in E Commerce sales in 2012.   We focused on creating effective integrated marketing solutions for our customers that incorporated the company’s audio, digital, mobile and experiential assets.

Created and led the implementation of a $100,000+ cross platform sales program that resulted in advertisers reaching a targeted audience including mass on air impressions, digital visibility and bounce back messages on 7.8 Million mobile messages.  This program was highlighted on a nationwide Arbitron conference call focused on digital sales excellence.

Responsible for over $10.5 million in revenue, programming and business strategies for six radio stations in the Chicago Suburbs.  Managed a staff of over 100 full and part time employees to financial success.  Directed an outstanding programming staff to ratings success which included a top ten rock radio station in the Midwest.

Successfully managed a Milwaukee move in and transition to Hispanic programming which resulted in a sale of the radio station for a significant corporate profit within weeks.

Implemented planning that resulted in annual programming, promotional and sales strategies designed to build revenue and reduce expenses while serving our communities.

Managed staff of five Account Executives to success in our sales goals.   Conducted all recruitment, selection, testing and training of sales professionals.