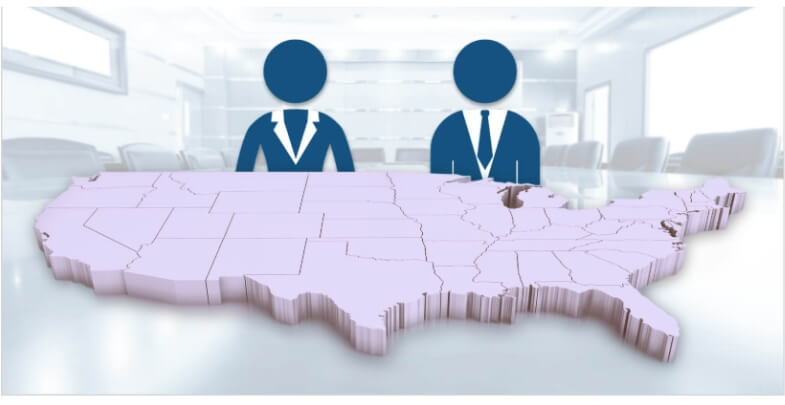 (January 15, 2019, Equilar) In recent years, gender diversity in boardrooms has become an area of focus across all parts of the U.S. To shed light on this topic, Equilar recently conducted a study to examine how each region of the U.S. fares in terms of prevalence of female directors. The study revealed that the midwest has the highest average number of female directors at 1.9 per board, while the south and the west have the lowest at 1.5.