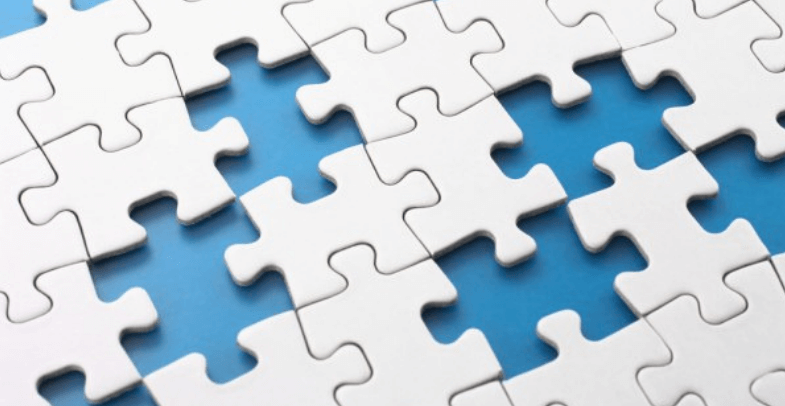 Missing Pieces Report: The 2018 Board Diversity Census of Women and Minorities on Fortune 500 Boards

This multiyear study published by the Alliance for Board Diversity (ABD), in collaboration with Deloitte for the 2016 and 2018 censuses, provides powerful metrics on the slow change of diversity in the boardroom, and may help encourage corporate boards to continue to embrace the benefits of diverse board composition. Though still a slow pace in relation to the rapidly shifting demographics in the US, the shifts point towards greater diversity in America’s board rooms.

A critical need for inclusive leadership, the shifting US demographics, and investor pressure in the United States have increased the focus on diversity in the C-suite and on public company boards. As demographics and buying power1in the United States become increasingly more diverse, forward-thinking boards are determining ways to gain more diversity of background, experience, and thought in the boardroom.

This study is the culmination of a multiyear effort organized by the Alliance for Board Diversity, collaborating with Deloitte for the 2016 and 2018 censuses, which has examined and chronicled the representation of women and minorities on public company boards of directors across America’s largest companies.

Originally organized as a “snapshot” of board diversity, the data since accumulated over time has allowed for the development of information on trends relative to overall diversity as well as the comparative differences in rates of representation among minorities and women over a period of more than a decade. This 2018 Missing Pieces Report highlights the progress to date that has been made (or not) for women and minorities on corporate boards. While there have been a few gains for some demographic groups, advancement is still slow. This movement is also not representative of the broad demographic transformations that have been seen in the United States over the same period of time. 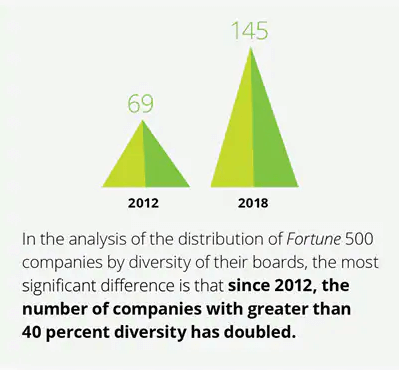 Overall this year’s census provides powerful metrics on the slow change of diversity in the boardroom and may help to guide corporations and advocates toward future improvements in accelerating minority and women board representation.