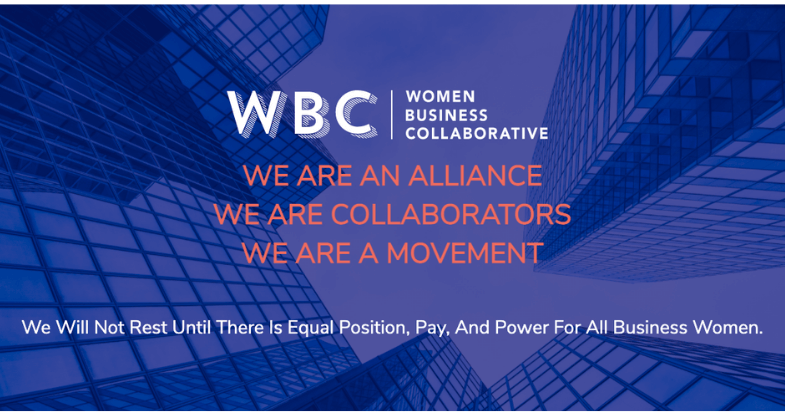 In November 2020, public companies appointed women to fill 112 board seats. Women comprised 42% of the 266 appointments for public companies and this is up from 40.2% in October. The rate at which women are appointed to public boards continues to rise.

As the year closes and the holidays begin, the calls for diversity and leadership resonate across all sectors. This call for diversity is reflected in the continued trend in board appointments to public boards. In terms of appointment to public boards, the rise in the appointments of women and women of color continues. As a case in point, Starbucks just announced that Mellody Hobson -a woman of color -will be the chairwoman of its board.

This trend is matched by an increase in the number of women of color who are appointed to boards of public companies. In November 33 of the women appointed to the boards of public companies identified as women of color. Black women comprised 72.7% of those women. The rise in appointments is accompanied by calls from groups such as NASDAQ who want to require the more than 3,000 companies listed on its stock exchange to improve boardroom diversity by appointing at least one woman and at least one minority or LGBTQ+ person to their boards. NASDAQ said it based its decision on the significant link found between diverse boards and better corporate governance and financial performance. The Latino Corporate Directors Association, a member of the WBC Women on Boards Initiative, calls for many more latinos on boards.

Healthcare companies continue to lead the way in appointing women closely followed by the companies in the technology and industrials sectors. The financial services industry is seeing an uptick in board appointments who are women.
The November data also shows that of the 112 women appointed, 56 or half of those were first time appointments. This is good news as it means more women are being appointed to the highest levels of public companies but also that there are more women in the overall pipeline.
As we close out 2020, we are analyzing the overall trends across companies and look forward to watching where women rise on boards and across sectors. Our tracking is analyzing the growth and rotation of board seats and also growth of the candidate pool. We will continue to track not only the women, in terms of numbers, diversity and profile; but the companies and in which industries are women board members and how many of the overall board seats are held by women. The time is now for women to sit across all companies, all boards and all sectors. Join us in tracking, analyzing, promoting and celebrating women on boards of public companies.
See the Women’s Profiles Here!