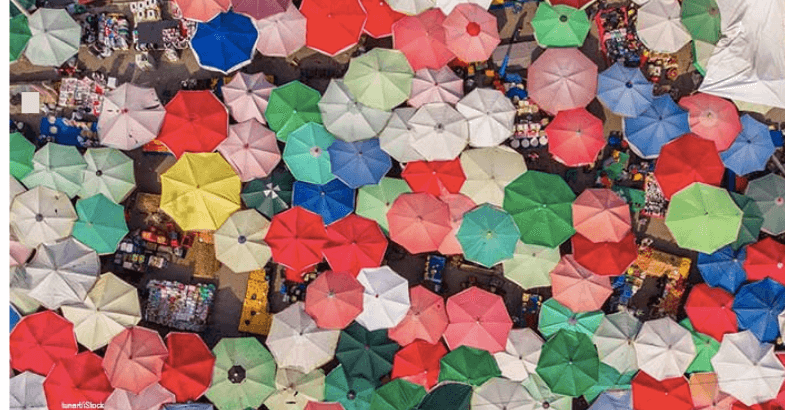 But many think diversity is driven by political correctness, with male directors more skeptical of diversity and inclusion efforts.

Just one-third of corporate directors surveyed by PwC recently said that boards don’t need to take action to increase diversity, a significant shift from 71% last year, signifying a realization that more concerted efforts are needed for board diversity to be achieved.

Specifically, boards are looking to increase racial and ethnic diversity, which was ranked the “single most important attribute” in boards’ next director, followed by more traditional areas like industry expertise, operational expertise, and even gender diversity.

This shift in thinking comes as more rules came to the fore to increase board diversity. Earlier this year, the US state of California began asking companies to meet its required minimum number of women and underrepresented communities on boards. In August, the US Securities and Exchange Commission approved Nasdaq’s Board Diversity Rule, which requires companies listed on the exchange to meet its diversity requirements or explain why it does not, and to disclose board-level diversity annually.

However, amid this realization for greater board diversity, 58% of the 851 corporate directors surveyed said that diversity is driven by political correctness, up six points from last year. Male directors are also more likely to be skeptical of diversity efforts, with one in three men on boards saying the push for diversity results in unneeded candidates and unqualified candidates. Less than 20% of women directors said the same.

Still, an overwhelming percentage of directors believe that board diversity brings unique perspectives to the boardroom (93%), improves relationships with investors (90%), and enhances board performance (85%).

Going forward, the top three measures that directors say will help increase board diversity include interviewing a diverse pool of candidates, requiring search firms to offer diverse candidates, and having institutional investors engage with companies that lack board diversity.

Enlarging the pool of candidates for boards’ next director is crucial, as women directors said that the number one reason boards are not able to diversify quicker is an overreliance on director networks to source candidates, as opposed to male directors who point to the lack of qualified candidates as the primary roadblock.

There is greater momentum to tie diversity and inclusion (D&I) goals to executive compensation, with 52% of directors supporting the move, a rise from 39% last year. More executives may be held accountable for D&I goals going forward.