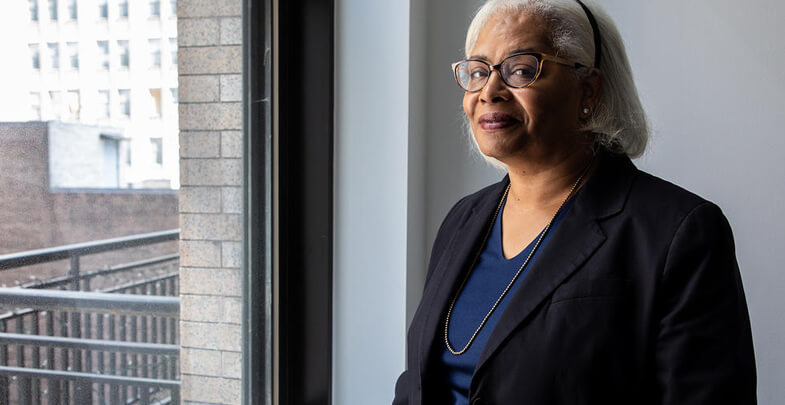 A Tribune analysis of regulatory filings shows that at Illinois’ 25 largest publicly traded companies, ranked by market capitalization, women have claimed 44 percent of new directorships since the start of last year — a sign that progress is accelerating. Among those companies, 23 percent of board seats are held by women this year, compared with less than 18 percent at those same companies five years ago.

Still, to Kate Bensen, executive director of the women’s leadership group The Chicago Network, the pace of progress remains “glacial” and representation of women on boards woefully inadequate. Among the Russell 3000, a broader index that includes small-cap and midcap companies, women occupied 17 percent of board seats in the first quarter of this year, up from 12 percent in 2013, according to Equilar. Racial and ethnic diversity lags even further behind. To read full article, click here.