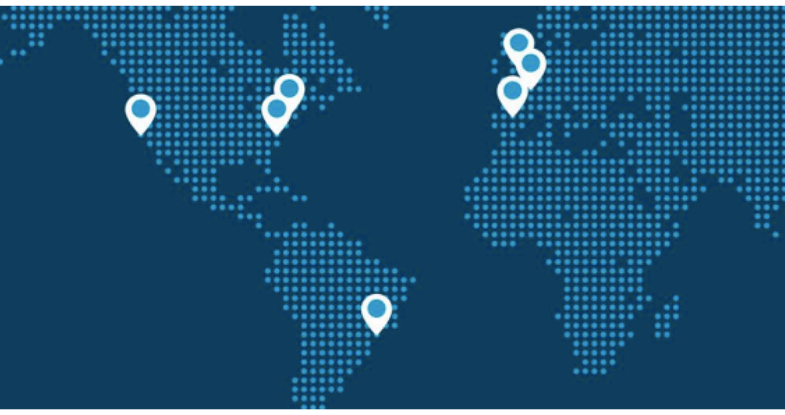 The SEC continues to consider and take public comment on Nasdaq’s December 2020 Board Diversity Proposal.

That proposal, if approved as written, would require Nasdaq-listed issuers to disclose their board diversity composition annually and eventually have two “diverse” directors on their boards, or explain why not. Limited exceptions would also apply.

There’s been much speculation as to whether the SEC will approve these proposed amendments to Nasdaq’s listing requirements, decline to do so, or propose, at some point in time, its own board diversity disclosure requirements. Here’s our deck that summarizes Nasdaq’s proposed amendments and cuts through some of the complexities. Assuming they are approved as proposed, we expect the approval will be sometime this year.

What is the proposal and what would it require?