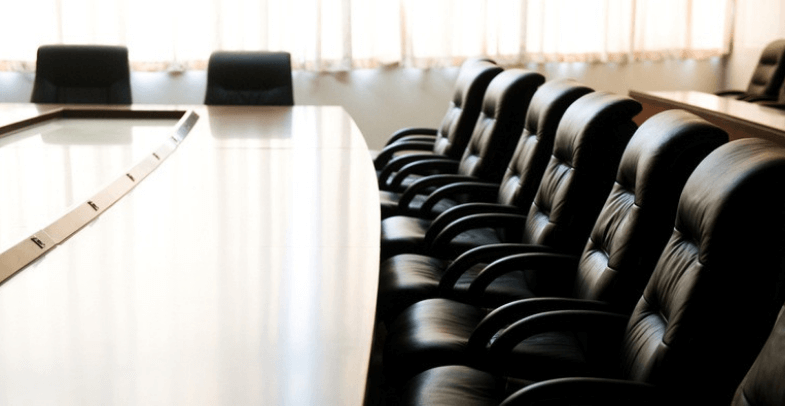 A new Illinois law, Public Act 101-0589, signed by Governor J.B. Pritzker on August 27, 2019, aims to encourage diversity on the boards of directors of publicly held domestic and foreign corporations with principal executive offices in Illinois. The bill passed both houses of the General Assembly as House Bill 3394.

The University of Illinois will study information provided in annual reports and publish a report on its website. The report will include aggregate data on the demographic characteristics of the boards and executive officers of corporations that filed reports, individualized ratings for each corporation, and strategies for promoting diversity and inclusion among boards and corporate executive officers.

The University will establish a rating system considering the corporation’s compliance with reporting obligations, corporation policies, practices for encouraging diversity in recruitment, board membership, and executive appointments, and the demographic diversity of board seats and executive positions.

The General Assembly removed mandatory diversity obligations and penalties in earlier versions of HB 3394 before delivering the final bill to the Governor.

P.A. 101-0589 became effective upon enactment. Corporations must report the new required information as soon as practicable, but no later than January 1, 2021. Information required by P.A. 101-0589 also must be updated in each annual report filed with the Secretary of State thereafter. The University’s report is due by March 1 of each year beginning in 2021.

Jackson Lewis attorneys are available to answer questions about P.A. 101-0589 and help corporations comply with its requirements.

©2019 Jackson Lewis P.C. This material is provided for informational purposes only. It is not intended to constitute legal advice nor does it create a client-lawyer relationship between Jackson Lewis and any recipient. Recipients should consult with counsel before taking any actions based on the information contained within this material. This material may be considered attorney advertising in some jurisdictions. Prior results do not guarantee a similar outcome.

Reproduction of this material in whole or in part is prohibited without the express prior written consent of Jackson Lewis P.C., a law firm that built its reputation on providing workplace law representation to management. Founded in 1958, the firm has grown to more than 900 attorneys in major cities nationwide serving clients across a wide range of practices and industries including government relations, healthcare and sports law. More information about Jackson Lewis can be found at www.jacksonlewis.com.