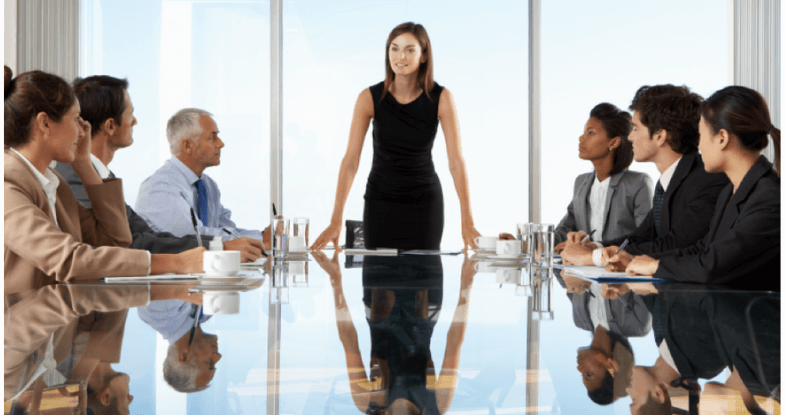 While the percentage of replacement CEOs who are women has steadily increased in the last seven years, it still lags well below the percentage that are men, according to global outplacement and business and executive coaching firm Challenger Gray & Christmas. 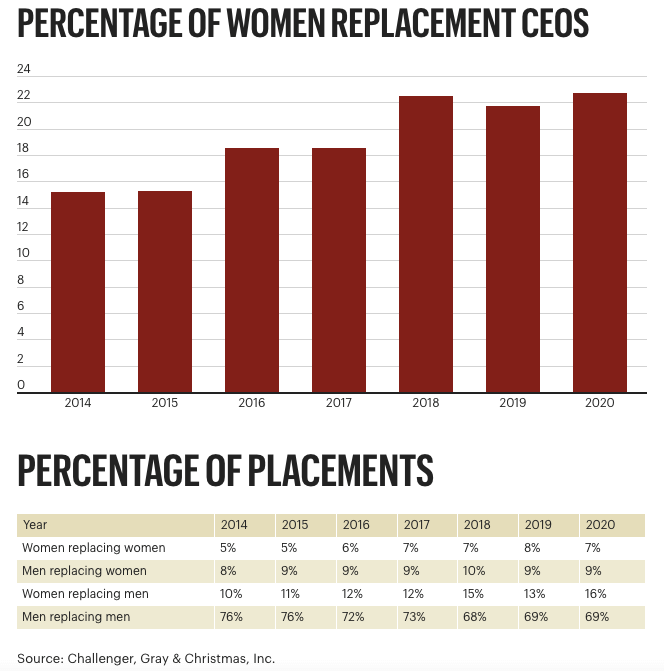 Chris Erickson is Research Director for the Tampa Bay Business Journal. Sign up for our free morning and afternoon newsletters.