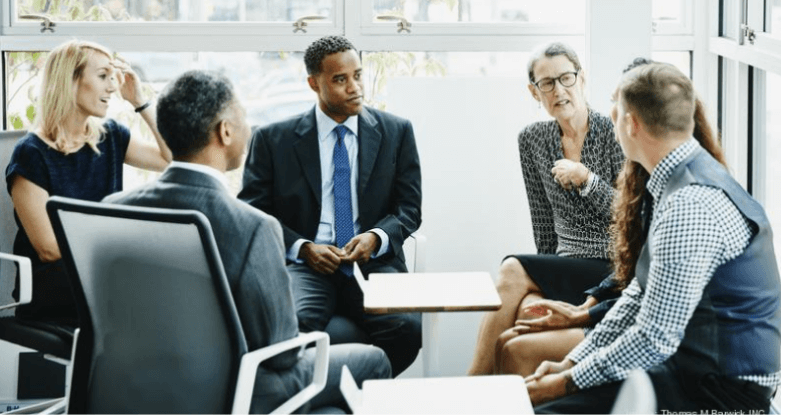 The numbers reflect a lack of women founders and investors.

Laws like the one in California that requires public companies to have a minimum number of women on their boards of directors and similar legislation being considered in Illinois, New York and New Jersey are pushing gender diversity in the boardroom further towards parity.

But a recent analysis shows that private companies — which don’t fall under the requirements — are even further behind when it comes to gender diversification on their boards than public companies, largely because their boards are heavy with male founders and early-investors.

“The gender skew carries through into the boardroom,” the authors said. “Significantly reducing the gender disparity on private-company boards will require addressing diversity across the entire start-up ecosystem.”

The 2019 Study of Gender Diversity in Private Company Boardrooms, a collaboration of tech company Crunchbase, social impact and diversity group Him For Her and Northwestern University’s Kellogg School of Management, found that just 7 percent of board seats at well-funded private companies are held by women.

Sixty percent of the companies have no women on their boards, the study found.

The analysis looked at 200 of the most heavily funded private U.S.-based companies, each backed by $100 million or more in funding and founded since 2004 or valued over $500 million.

Researchers learned that executives and investors occupy 80 percent of director seats at these companies, and less than 5 percent of them are women. Female directors were most likely to hold an independent board seat — one that is not tied to the company’s founding management team or early investors.

Investors hold more than half of private company board seats, the study said.

Of all of the women who held board seats, half were independents, 36 percent were investors, and 14 percent were executive directors.

Of the 39.5 percent of companies studied that had at least one female board member, 76 percent had just one woman director. Three boards each had three female members — the largest number of women on an individual board.