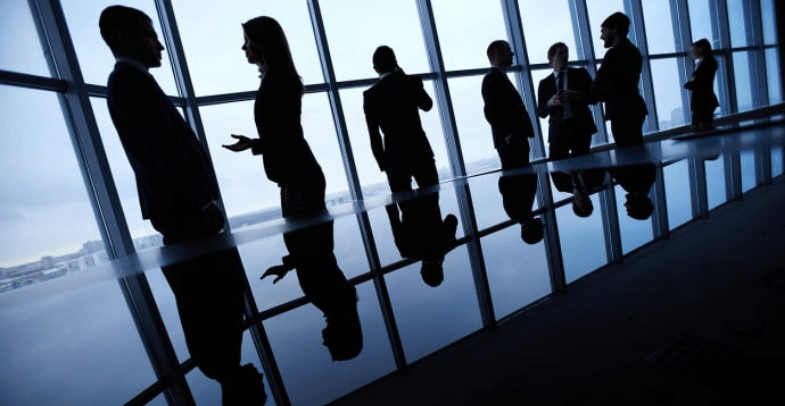 Companies are disclosing the racial and ethnic composition of their boards at a record rate.

This year’s newly elected directors brought greater gender diversity to the boardroom, while racial and ethnic diversity continued to lag. Women’s total representation on Russell 3000 boards increased from 21.9 percent in 2020 to 24.4 percent in 2021. And in a sign of faster progress, women represent about 38 percent of this year’s newly elected class of directors in both the Russell 3000 and S&P 500.

However, the rate of change is much lower when it comes to racial and ethnic diversity. According to Russell 3000 disclosure documents, the percentage of African Americans in the new director population was 11.3 percent for the class elected in 2020 and rose only to 11.5 percent for the class elected in 2021. Latinos were 6 percent of the 2020 class and 6.5 percent in 2021, while Asian, Hawaiian, or Pacific Islander directors went from 2.9 percent to 3.1 percent. Of the 2021 class of new directors, 78.3 percent were white.

The report, Corporate Board Practices in the Russell 3000, S&P 500, and S&P MidCap 400: 2021 Edition, was produced in collaboration with Debevoise & Plimpton, the KPMG Board Leadership Center, Russell Reynolds Associates, and the John L. Weinberg Center for Corporate Governance. The study is the most current and comprehensive review of board composition, director demographics, and governance practices at US public companies. It is accompanied by an online dashboard to visualize data by market index, business sector, and company size.

Findings from the new analysis include:

In disclosing race, there are vast disparities among business sectors

Despite surge in racial disclosure, the racial composition of the newly elected class of directors remains quite similar to the makeup reported in 2020, according to self-disclosure by directors

“To accelerate progress on both racial and gender diversity, boards should consider broadening the scope of candidates beyond their sitting directors’ networks. They will need to invest time and effort in familiarizing themselves with fresh crops of candidates, getting an understanding of if they would be a good cultural fit, and what competencies they would bring to the table. For some boards, such an approach will require taking a longer-term view of succession planning—a plan in which they start scouting for potential candidates well before the year in which one of their sitting directors reaches retirement age,” said Matteo Tonello, report co-author and Managing Director of ESG Research at The Conference Board.

“Findings on the slow progress on racial diversity should be examined in conjunction with the very limited refreshment we continue to see at many corporate boards,” said Paul Hodgson, report co-author and Senior Advisor at ESGAUGE. “In the 2021 proxy season, about half of companies in the Russell 3000 and S&P MidCap 400, and almost 40 percent in the S&P 500, did not change a single director on their board. Despite the demand for more diversity, this percentage has remained quite constant in the last few years.”

Typically, the smaller the company, the less gender diversity of their board

“The latest data reveal that the all-male board is fast becoming obsolete, as most boards recognize the many benefits that diversity can bring to the table. Diversity is not a check-the-box compliance exercise, and companies should not relent in the pursuit of some form of gender balance on their board. Those smaller entities that do not yet have any female board members should give thoughtful consideration to adding other diverse members to their board,” said Justin P. Klein, Director of the John L. Weinberg Center for Corporate Governance.

“Boards are making great strides in gender diversity to meet increased stakeholder expectations. As investors recognize the benefits of having women in the boardroom and employees are looking to corporate leadership—including the board—to be reflective of the diversity of the workforce, state legislatures and regulators have acted to encourage companies to add more female directors. Therefore, it is not surprising to see that well over one-third of the directors who joined public company boards last year were women,” said Annalisa Barrett, Senior Advisor with the KPMG Board Leadership Center.

“Sound succession planning practices help boards stay appropriately focused on their own refreshment and effectiveness, and create valuable opportunities to augment diversity. These are essential, but because they are not visible to shareholders and other stakeholders, they may not be enough,” said Justus O’Brien, co-leader of Russell Reynolds Associates’ Board and CEO Advisory Partners practice.

Rusty O’Kelley, co-lead of the Russell Reynolds Associates Board and CEO Advisory Partners practice in the Americas, agreed: “All boards—but especially those whose diversity lags evolving expectations—should seek opportunities to demonstrate a sincere commitment to their own effectiveness and refreshment, such as interview-based board assessments that gather feedback on the board, its committees, and its members. In addition to generating valuable feedback, they are a powerful signal to important stakeholders that the board is committed to excellence.”

“There is no single answer to what committees the board should have to perform its duties. That’s especially true now that ESG risk oversight issues are increasingly rising to the board’s attention. Smaller companies, however, may have more clarity in this new landscape. Since they tend to have smaller boards and committees, they may find it more practical to keep the oversight of new ESG issues at the full board level and frequently add those issues to the board meeting agenda,” said Mary Jo White, senior chair and litigation partner at Debevoise & Plimpton LLP.

While large companies continue to combine the Chair and CEO roles, mid-sized companies are increasingly separating them.