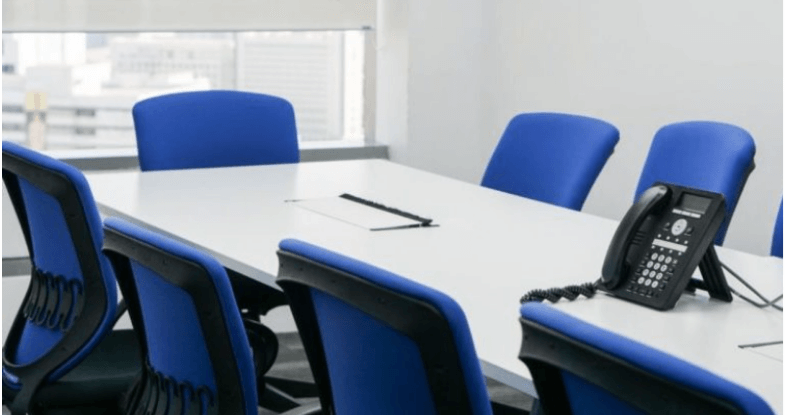 The leadership of Wisconsin companies is becoming more diverse as several organizations have appointed more women to corporate board seats this year.

A handful of appointments announced since the start of 2022 is moving the state closer toward reaching Milwaukee Women inc’s goal of having women occupy 25% of board seats within the state’s 50 largest public companies.

Since the start of 2022, Town of Genesee-based Generac has named Nam Tran Nguyen to its board of directors; Brown Deer-based Badger Meter hired Melanie Cook to its board and Glendale-based Strattec added SysLogic CEO Tina Chang to its board. Generac, Badger Meter and Strattec are all amongst Wisconsin’s 50 largest public companies.

In addition, Milwaukee Tech Hub Coalition CEO Kathy Henrich has been named to the board for Madison-based M3 Insurance.

Outside of roles specific to serving on boards, Milwaukee-based Rockwell Automation has also recently named Gina Ayala Claxton president of the Americas Region.

“We’ve seen this trend (of women joining boards) continue into 2022…bringing us closer to gender parity,” said Patricia Ackerman, chair of Milwaukee Women inc. “However, there is still work to be done. Strong diverse boards will ultimately result in stronger businesses in our state.”

This year’s initial batch of board hirings also shows an emphasis by Wisconsin companies to have diversity within their female hires. Ayala Claxton is Rockwell Automation’s first Latina president of the Americas Region. Chang and Nguyen are also both women of color.

Last year, Wisconsin Women inc reported for the first time on the representation of women of color on the boards. Only 4.5% of board members at Wisconsin’s 50 largest public companies were women of color. This year’s new additions will add to that percentage.

“It is promising to see that in our state, more and more companies are acknowledging the value of greater diversity in their boards of directors and executive suite and are making moves to improve representation,” said Ackerman. “In our work over the past 20 years to advance balanced representation of women on boards of directors through research, programming and building awareness, we have continued to see progress in board diversity.”