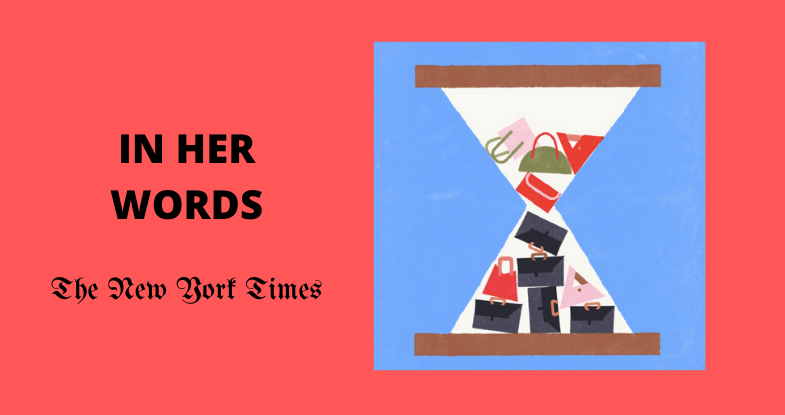 Surprise: Women and Minorities Are Still Underrepresented in Corporate Boardrooms

The latest version of a multiyear analysis of Fortune 100 and 500 companies found that white women made some gains but that true representation is decades away.

“The ideal scenario is for companies to increase their diversity without external pressures. But what gets measured, gets done.”

— Linda Akutagawa, chair for the Alliance for Board Diversity and chief executive of Leadership Education for Asian Pacifics

In Her Words is available as a newsletter. Sign up here to get it delivered to your inbox.

After historic Black Lives Matter protests last year and an economic crisis that disproportionately sidelined women, corporate America vowed to be more inclusive. It threw its weight behind policies, like child care, that would foster an equitable recovery from the pandemic, promises that seemed to represent a sea change in what has until recently been an apolitical corporate landscape.

But in corporate boardrooms, little has changed; boards have been, and continue to be, predominantly male and white, according to a new study that will be released on Tuesday.

The study, by the Alliance for Board Diversity and Deloitte, found that white women gained the most number of seats, increasing their presence at Fortune 100 companies by 15 percent and at Fortune 500 companies by 21 percent. But, in total, they still represent just about a fifth of all board seats. And minority women — which includes Black, Hispanic and Asian women — represent the smallest slice of boardrooms at both Fortune 100 (around 7 percent) and Fortune 500 (around 6 percent) companies. More than half of directors newly appointed to board seats last year were white men

Notably, the report found that 36 percent of diverse board directors (the report uses “diverse” to describe women, including white women, and people of color) sat on multiple Fortune 500 boards.

“One way to look at it is that these boards are basically fishing from the same pond instead of looking at the broader ocean,” said Linda Akutagawa, chair for the Alliance for Board Diversity and chief executive of Leadership Education for Asian Pacifics.

The A.B.D. and Deloitte report, however, analyzed data only until last June. Other more recent data from the research firm Institutional Shareholder Services found that since last July, the number of Black directors on boards of S&P 500 companies surged by nearly 200 percent, representing 32 percent of all newly appointed directors, up from 11 percent in 2019. Almost half of them were new to publicly traded company board services.