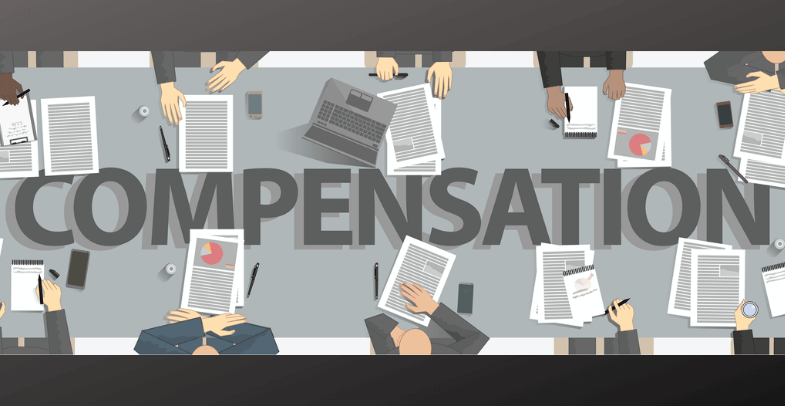 Most private firms compensate board members; 12% do not.

Nearly three-quarters (72%) of the survey participants pay their directors an annual retainer, says Bertha Masuda, a partner with Compensation Advisory Partners (CAP). The firm, along with Family Business and Private Company Director magazines, conducted the 2019 Private Company Board Compensation and Governance Survey.

The survey — unveiled at the Private Company Governance Summit earlier this month — included online responses from more than 600 private companies with a broad range of revenues and ownership structures.

More than 50% report annual revenues over $100 million, and about a quarter generate annual sales in excess of $500 million. Thirty percent have revenues up to $50 million, and 15% report between $51 million and $100 million in sales. About 75% of the businesses are totally or majority family-owned. Six percent are private equity-owned. The vast majority of respondents are American companies.

Among the other findings of the survey:

Some survey respondents — 12% — don’t compensate any of their board members. Unpaid boards tend to be made up of all insiders. They’re smaller, too, with only about four members, Masuda notes.

It’s typical for companies not to pay members of their management teams for board service, says Dennis Cagan, a veteran of many boards, because board duties are considered part of the job.

Masuda notes, however, that 45% of survey respondents who compensate for board service say they pay their inside directors. The rationale for paying them, she says, is to recognize the additional work involved in preparing for board meetings, particularly if the inside board member holds a position other than CEO.

David Shaw, editor and publishing director of Private Company Director and Directors & Boards magazines, says the median was likely brought down by respondents whose boards meet once a year and merely sign a document.

Companies paying higher board retainers tend not to offer additional per-meeting fees, Masuda says. And companies that pay more often require directors to purchase equity or take a portion of the retainer in equity.

About a tenth of the respondents offer phantom equity or other long-term incentives (11%) or actual equity share grants (9%) to directors.

“The compensation profile for these different companies can vary depending on what currency they have to pay directors and what the trends are in their particular industry,” says Cagan. “If it’s all cash compensation, that cash is going to be a little bit higher.

“In early-stage companies, where they don’t have necessarily a lot of cash, they may want to compensate board members with equity.”

“There were some interesting individual examples,” Masuda notes. Some companies’ directors participate in a fixed bonus pool for the year. Others split a percentage of the company’s net income among directors. Success fees are offered in some cases.

Some companies grant long-term incentives when a director is appointed to the board. Some provide incentive pay annually, while others offer it periodically. In some cases, the grants are performance-oriented, based on financial metrics.

Companies may defer directors’ compensation by putting it into a 401(k) or other retirement account, Cagan points out.

Board structure and compensation

Director pay also varies depending on the type of boards, fiduciary or advisory.