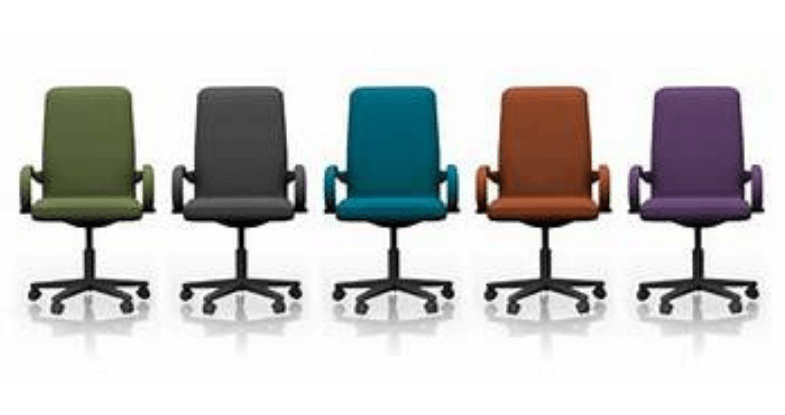 Tesla Inc. and more than 80 other big Silicon Valley companies will need to add at least one female director to their boards by the end of the year to meet a new state mandate.

The companies represent more than half of the so-called SV 150 — the region’s 150 largest tech and biotech corporations. The approximately 85 firms are not yet in compliance with the next phase of requirements under Senate Bill 826 that are set to take place by the end of the year, according to a new report from law firm Fenwick and West.

Companies in Silicon Valley have traditionally had few female directors — an issue the law, signed in 2018, was meant to address. In part that’s a result of local firms having relatively small boards, compared with other public companies, and there being relatively few public companies in the region, Fenwick corporate governance partners David Bell and Dawn Belt write in the report.

SB-826 put in place a two-step process for requiring gender diversity on boards. By the end of last year, it required all California public companies to have at least one female director.

Most local companies didn’t have much trouble meeting the initial requirement. At least 98% of the SV 150 had at least one woman on their boards by the deadline, according to the Fenwick study.

But Bay Area firms seem to be having more of a problem meeting the new mandate.

Tesla, for example, will need to add a woman director this year. The Palo Alto carmaker has only two women on its nine-member board.

However, companies of its class — i.e., the Apples, Alphabets and Intels of the list — are generally not the ones struggling to meet the increased gender diversity requirement. Indeed, Tesla was the only one of the 15 largest SV 150 companies to not be in compliance.

More typical of those that need to add female members is Sanmina Corp. The $2.66 billion San Jose-based electronics manufacturing firm, which ranked No. 23 on the SV 150 list, has two women on its eight-member board, one shy of the new requirement.

One reason companies may struggle to add women board members is the underrepresentation of women in tech leadership roles generally, Bell and Belt found. Only 4.7% of the CEOs of SV 150 companies are female. That’s an even lower percentage than in the S&P 100, where 8% of CEOs are women.

Another possible factor in the lack of gender diversity among directors is board members limiting their search to their own networks — even when working with a recruiting firm, the researchers said. That can limit the number of women who come into consideration for board positions. Additionally, smaller companies are less likely to use recruiting firms, they said. Such firms can help broader and diversify candidate pools.