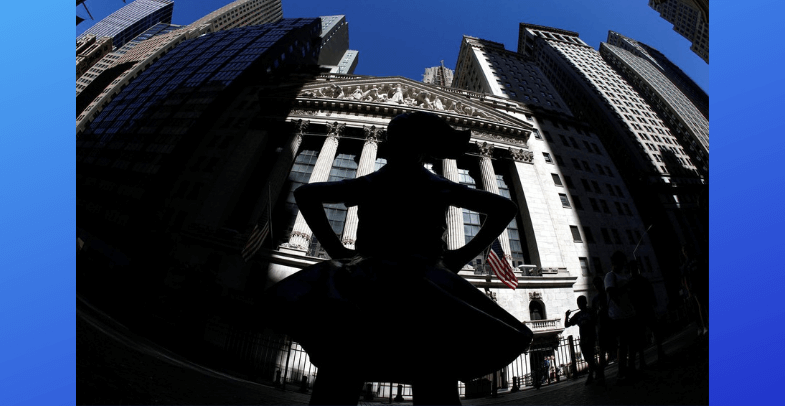 There are no longer any all-male boards among S&P 500 companies.

The index’s last company without a female board director, Copart Inc., changed that when it announced it had appointed CyrusOne Inc.’s chief financial officer, 61-year-old Diane Morefield, to its board. Copart, an online car-auction company based in Dallas, had said earlier this year that it planned to appoint a female director in 2019. This week, Copart announced that Ms. Morefield joined its board effective on July 20, as did former eBay Inc. chief technology officer Steve Fisher, 54.

Hitting this particular milestone within the S&P 500 has taken years. In 2012, one in eight S&P 500 boards was all-male, a number that dwindled to just a handful of companies by the beginning of 2019, according to Equilar, a research firm that gathers data on executives and boards. Overall, 27% of all S&P 500 board seats are filled by women, up from 17% in 2012.

Much of the change has come amid pressure from big investors such as State Street Global Advisors, BlackRock Inc. and a number of state pension funds that in some cases have withheld proxy votes if all-male boards didn’t bring in women. A new California mandaterequiring all publicly traded companies with headquarters in the state to have at least one female director by the end of this year also appears to be spurring change.

Of the 94 public companies in California with all-male boards when the law passed in late 2018, about 60% have added at least one woman to their boards since, according to Athena Alliance, a nonprofit that helps women land board directorships. They include shoemaker Skechers USA Inc., which added corporate attorney Katherine Blair to its board in May, as well as entertainment-tech firm TiVo Corp. and water-resource developer Cadiz Inc., which each appointed two female directors in April.

In the broader Russell 3000 index, which includes most public companies on major U.S. stock exchanges, the pace of change has been slower. As of the first quarter of 2019, 376 firms in the Russell 3000 still had all-male boards, down from 457 in the fourth quarter of 2018, according to Equilar data. The overall percentage of women on Russell 3000 boards stood at 19.3%, up from 18.5% in the prior quarter.