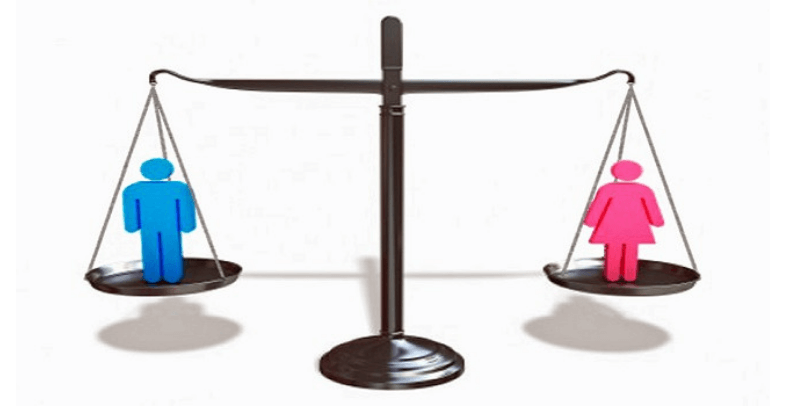 Three professional women’s organizations have formed a new collaborative to address the gender pay gap in the Milwaukee area.

Professional Dimensions, TEMPO Milwaukee and Milwaukee Women inc announced on Tuesday the launch of a new partnership, called the Women’s Leadership Collaborative, which will leverage the organizations’ resources and reach with the goal of narrowing the wage gap between men and women.

Each of the groups will remain distinct entities, but organizers said the collaborative will allow them to collectively advocate with “a unified voice.”

The initiative launched Tuesday in recognition of “Equal Pay Day,” which annually highlights how long into the new year women need to work to earn what men earned in the previous year.

According to U.S. Census Bureau data, full-time working women in Wisconsin earned 80 cents for every dollar earned by men. In 2017, women brought in median annual earnings of $41,000, compared to $51,400 for men in Wisconsin.

When surveyed, the three organizations’ members identified pay inequity as a top priority for the collaborative.

“It is definitely something that our members are aware of at all levels: entry level, middle management, executive and board of directors,” said Jackie Mortenson, director of services for Milwaukee Women inc.

The organizations, which collectively represent about 1,000 members, have been in talks for the past two years about the partnership, said Jennifer Dirks, president and chief executive officer of TEMPO Milwaukee.

“All three of us are aligned in advancing women professionals, but we were really looking to answer the question of how do we use the strengths of our separate organizations in one collaborative voice to really become a catalyst for change and talk about issues that are impacting women in the workforce?” she said.

The first steps for the WLC will be to review existing research to understand the scope of the issue and identify other potential partners, said Johannah Karstedt St. John, chief executive officer of Professional Dimensions.

“We want to make sure we’re teaming up with other partners that make sense and not reinventing any wheels,” Karstedt St. John said. “We want to get a sense of the lay of the land and where we can have the biggest impact.  Then, eventually in the long-term, our goal is to move the needle.”

“As we’re setting goals and metrics, we want to be careful about what we’re able to have control and impact over,” Karstedt St. John said. “There are certain elements of what make the pay gap an issue in the work world that we won’t have any control over as these three outside organizations. So we want to make sure we are setting goals that the WLC can actually achieve.”

Professional Dimensions’ network includes about 400 members, ranging from young professionals to executive-level business leaders. TEMPO has about 350 members, with a focus on women in CEO, executive and leadership positions in the Milwaukee area. Milwaukee Women inc represents about 85 members, and is focused on achieving balanced representation of women on boards. It publishes an annual research report on the percentage of women serving on the boards of directors of the 50 largest Wisconsin public companies and organizations.