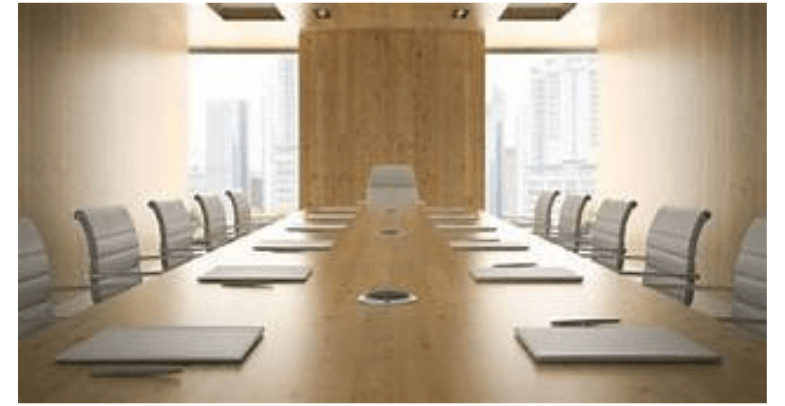 (March 21, 2019, Bloomberg Business) A new California law requires most companies in the state to have at least one woman on their boards of directors by the end of this year. By the end of 2021, they’ll need three. According to a new Bloomberg analysis, this sea change could offer women 692 seats at the table, enough to cause a measurable shift in the gender balance of U.S. company boards overall.

But what if it doesn’t stop there? New Jersey and Massachusetts are considering similar legislation. Other states have passed non-binding guidelines, often as a precursor to legal action.

The possible opportunities for women at the highest levels of corporate oversight are staggering. If every state were to adopt California’s lead, U.S. companies in the Russell 3000 would need to open up 3,732 board seats for women within a few years. The number of women on these boards nationally would increase by almost 75 percent.

Corporate boards have long been bastions of men. Directors, who are ultimately responsible for a company’s direction and supervise the chief executive officer, are often current or retired executives themselves—also a very male crowd. For many people in business and finance, it’s a coveted role, a part-time gig that confers access to a wide network of powerful people as well as annual compensation that can run to $300,000 or more.

But even as the upper ranks of corporate America have begun to diversify, boards have been slower. Vacancies are rare, and when there’s an open slot, personal connections matter. The first time Erin Lantz discussed future board candidates with her fellow directors at car-buying service TrueCar Inc., she saw these network effects play out.

Lantz’s male colleagues had plenty of recommendations—almost all of them men. Lantz, the only woman on the board, had a slate that skewed female. “It’s not for lack of trying,” she said, noting that the board has been welcoming and supportive since she joined in 2016. “We just have different networks.”