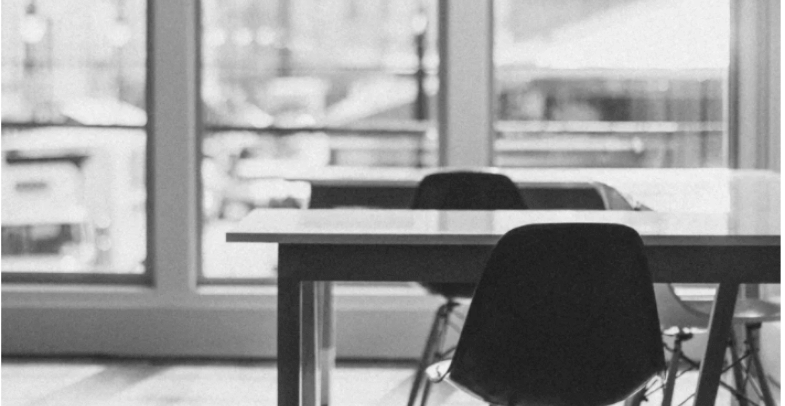 Why killing the office won’t close the gender gap

Stay-at-home orders for the COVID-19 pandemic were put in place almost overnight, removing us from the office and abruptly transforming how most of us work.

Most companies are now assessing when, why, and how frequently employees should return to the office. It’s clear that, at least in the short term, they will continue to rely on a larger-than-normal proportion of work carried out at home, not least because people have largely adapted to it now.

Are people better off working from home? The only accurate answer is “it depends,” because there are lots of nuances to consider. Psychological research has highlighted a wide range of factors that make remote work or telecommuting advantageous or a nuisance. It all depends on the worker’s background and circumstances, as well as whether the outcome examined is productivity, career success, job satisfaction, or even happiness.

The outcome of some of these factors is easy to guess by gauging the length of a commute, the reliance on in-person meetings with clients and colleagues, the number of distractions at home, the presence of kids, and whether you have the right space and set-up at home. Others are less obvious. For example, whether or not you benefit from working at home will partly depend on your personality (it’s easier for introverts than extraverts), motivation (being engaged with your job makes a big difference), and gender.

Before this pandemic, research had suggested women benefitted more from working from home than men. Relative to men, women are generally more focused on work-life balance, they have a larger number of responsibilities at home (including parenting), and they are less focused on self-promotion and office politics, both of which are fueled by in-person interactions. Clearly, the extinction of the physical office has decreased opportunities for impression management and fake displays of productivity. As one of our clients recently lamented: “Without the office, how can I pretend to work?”

The new world of mostly or only virtual work could be a long-term blessing for women by leveling the playing field and forcing employers to attend less to style and more to substance. In a world where bosses are less able to monitor how their employees do what they do and evaluate what they actually deliver, we may be able to expect more precise and meritocratic performance evaluations, less contaminated by politics and nepotism. What happens to the “old boys’ club” when there’s no club to meet? Surely, all this is great news for women–or is it?

Although it’s too soon to tell, we are not optimistic. There are three main reasons for this.

WOMEN ARE BEARING AN EVEN BIGGER BURDEN NOW

One clear trend from the current crisis is that in most areas of life it appears to be amplifying rather than reducing inequality. For instance, consider the differential impact of closing the office on (a) skilled versus unskilled workers, (b) digital versus analog businesses, and (c) high- versus low-income groups, which, in the U.S., has also conflated race. Clearly, not all quarantines are created equal, and while very few are better off because of the crisis, some people are far less affected than others.

Applying this logic to gender leads to one conclusion only. We can expect women to absorb a bigger burden with the crisis than men. And indeed, recent data suggests that this is very much the case. Female workers account for the majority of service-sector jobs, including food service and personal care, which are more vulnerable to social-distancing measures and have suffered the brunt of losses during the current economic crisis. The jobs most vulnerable to layoffs are predominantly held by women. The crisis has also turbocharged companies’ desire to automate (i.e., cut costs) a lot of the clerical, low-opportunity jobs held by women. Even in science, there have been reports that academic measures of productivity, such as submissions of scientific journal articles, have gone down for women, but up for men.

Although going virtual may reduce the impact of politics, it does not completely eliminate them. Consider a typical Zoom meeting. On the one hand, it will probably be more efficient, focused on business, and the formal agenda than it would have been in person. There will definitely be less opportunity to showcase power through bravado, assertiveness, and overconfidence, all of which are masculine rather than feminine traits. On the other hand, people’s natural personality and leadership style will transfer more or less intact to the virtual world, and even if virtual meetings may sanitize or sterilize the politics of traditional meetings, there’s no stopping people from gossiping, plotting, politicking, and engaging in Machiavellian maneuvers through back channels before and after.

Interaction is where the action is, but the official virtual meeting represents only a fraction of interactions, and real power dynamics will move backstage, excluding women as needed. As academic research shows, women have weaker informal relationships at work. Could it be that it takes “stronger ties” to phone someone to play politics before a meeting than to casually walk by their office and sound them out? Or is it because women will be more prone to focus on formal communication, precisely because the machinations are less visible?

The real change comes not from moving work online or switching from in-person to virtual meetings, but from truly transforming the way we evaluate employees. Most bosses don’t manage by objectives, which is why so-called performance ratings have always been more influenced by subjection impressions and personal “chemistry” than actual productivity or output. You can go into any organization and ask people whether in their company the best and most valuable employees generally get promoted, and most people will laugh at you.

Employee evaluations were trending away from the annual reviews to more frequent, more informal “check-ins” that focused less on the past and more on the future. This redefined the leader as someone who is essentially a coach. Will women be impacted negatively if this coaching approach is abandoned in the shift to remote work?

If organizations and leaders are interested in leveling the playing field, they will need to pay attention to the issues we raised here and put in place deliberate management measures to mitigate the disproportionate impact of the crisis on women.