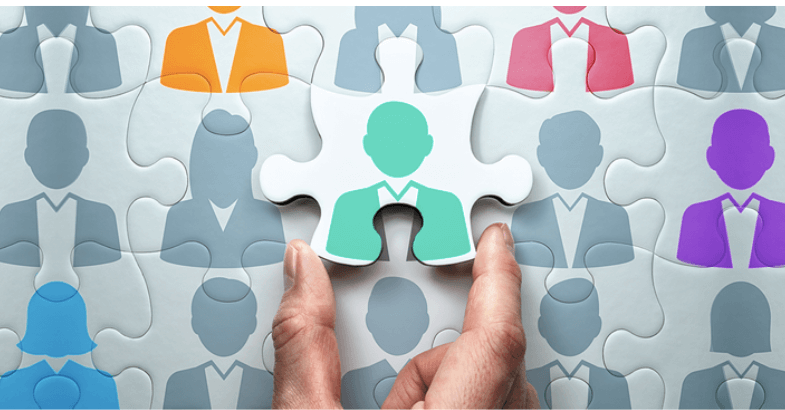 Most of the seats gained by women directors were added to a board rather than waiting for a man to retire.

Forty-two percent of corporate board directors appointed in the first quarter of 2022 were women, according to a 50/50 Women on Boards analysis, a drop from 48% in the third and fourth quarters of 2022.

In California, women only gained 25 seats on boards in the first quarter of this year, a dramatic difference from 100 or more seats they gained between Q3 and Q4 2021, when companies faced compliance with a state corporate board gender diversity law which was struck down in May.

Maureen Duffy-Lewis, a judge with the Los Angeles County Superior Court, ruled that the Senate Bill 826 violated the equal protection clause of California’s Constitution. Passed in 2018, the law required public companies based in the state to have at least one woman on their board by the end of 2019.

“The recent ruling that SB 826 is unconstitutional only reinforces the critical need for 50/50 Women on Boards to continue our mission to educate women on how to obtain board seats and collaborate with corporations to drive the business imperative of gender-balanced and diverse boards,” said Betsy Berkhemer-Credaire, CEO of 50/50 Women on Boards. “The L.A. County judge’s decision to overturn SB 826 is in process of being appealed by the State of California, and we are confident it will be reinstated by higher courts.”

The group said 265 companies in the Russell 3000, or 9%, now have gender-balanced boards, while 42% have three or more women on their boards and nearly half (49%) have two or fewer.

Most of the seats gained by women directors — 86% — were added to a board rather than waiting for a man to retire.

Colorado, Maryland, Tennessee, and Texas joined the ranks of 25 states with more than 20 companies in the index that had more than 25% women on the boards, up from 17 states in Q4 2021.