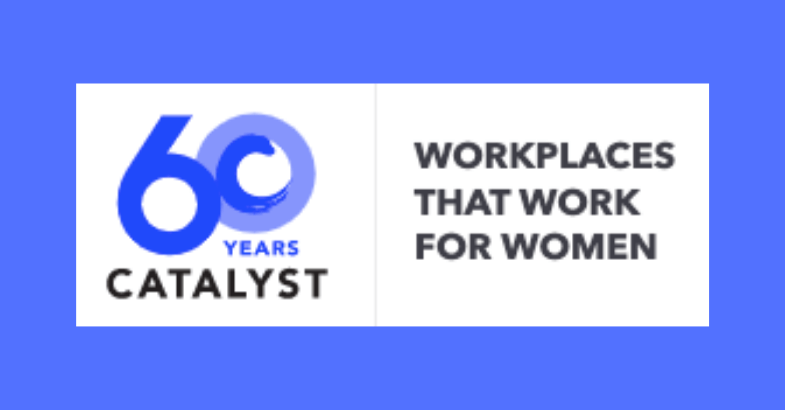 THE BENEFITS OF GENDER-BALANCED BOARDS

In 2020, of 11 sectors studied, Utilities showed the largest increase in percentage of companies (9%) with three or more women board directors making it the sector most successful at reaching the “critical mass”. 4

In the six-year period from 2014 to 2020, global boards made some progress toward increasing women representation. 5

Just one more woman on a company’s board, while keeping the board size unchanged, produces an ROI of 8 to 13 basis points. 8

Recognizing the value of gender-diverse boards, institutional investors are starting to vote against all-men boards in US companies. 9

Although Boardroom Diversity Is Increasing, Women Remain Underrepresented and Progress Is Slow in 2020

Despite reaching these milestones, the representation of women on S&P 500 boards still remains low.

Quotas in the United States

In September 2018, California became the first state to introduce quotas requiring publicly traded companies to include women on their boards of directors. This mandate has been challenged as recently as July 2021. 32

Washington State enacted the Washington Business Corporation Act (WBCA) in June 2020. The WBCA mandates that public companies have a “gender-diverse board” of 25 percent women by January 1, 2022. 33

Colorado and Pennsylvania have passed legislation that encourage companies to support an increase in the number of women on boards and several other states—Hawaii, Massachusetts, Michigan, Ohio, and New Jersey—have introduced legislation addressing minimum board diversity requirements but have yet to pass formal actions. 34