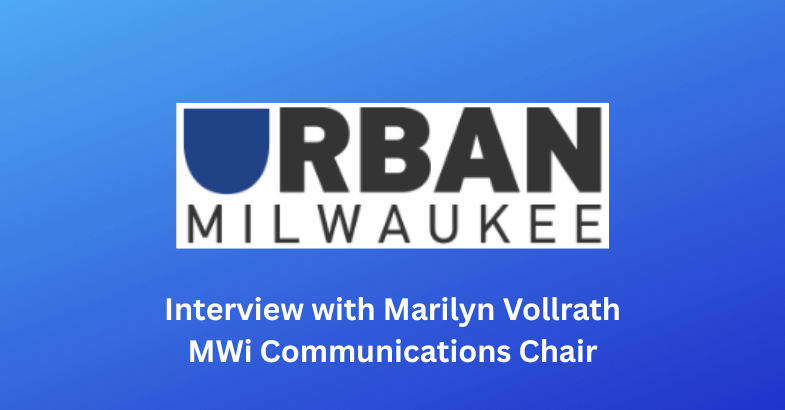 While women make up about half the population, they only represent about a quarter of board seats for Wisconsin’s top-50 public corporations, according to a new research report from Milwaukee Women inc.

The report, which was released earlier this month, shows that women have made significant progress since 2003 — when the group first began recording representation data. But the report also found disparities in the number of women of color holding corporate board seats.

Women make up 26.3 percent of Wisconsin’s top-50 public corporate boards, which exceeds Milwaukee Women inc.’s goal of 25 percent representation by 2025, according to the report.

Among the state’s top-50 private companies, women hold almost 20.5 percent of board seats, the report said. That’s higher than the national average of 14 percent.

Since 2003, the total number of women in board of director seats has increased from three to 120, while the number of companies with at least four female board members increased from zero to seven, according to the report.

Marilyn Vollrath, communications chair for Milwaukee Women inc., attributed the gains made by women in corporate leadership positions to increased awareness among company leaders of the benefits of diversity.

Monica Nichol, co-director of the networking group Boss Ladies MKE, said women are often more willing to help each other than their male counterparts.

She said representation is important because it helps to inspire the next generation.

“By having more women on corporate boards, we are able to recognize that it is a possibility, that option exists,” she said. “Whereas if we didn’t have people we look up to speaking about it, it probably would seem a little bit more distant or not as much of a possibility.”Despite the gains made since 2003, Vollrath said she believes more needs to be done to achieve equal representation.

“That’s great that we surpassed that goal, but there’s a lot of work to do, because when you look around women are half the population, but yet only 25 percent are on boards of directors,” she said.

“We sort of presume, as a society, that the care of children or elderly parents or disabled members of our family is all going to be taken care of privately, largely by women in the home,” Reilly said. “That’s really unique when you look at other industrialized countries around the world. We are the only industrialized country in the world that doesn’t have any kind of federally subsidized dependent care.”

Historically, she said education has been key to many of the advancements made by women in the United States, from the women’s suffrage movement in the early 20th century to the women’s liberation movement from the 1960s through the 1980s.

“The free public education of women has been something that has kind of been a springboard for a lot of gains,” Reilly said, noting American women gained the right to vote before many of their peers in other industrialized countries.

Today, women make up over half of the people graduating with a bachelor’s degree, and more women are pursuing master’s and doctorate degrees than in the past, she said.

“Access to higher education is going to be something that, for everybody, you’re going to see the economic and career benefits from that,” Reilly said. While the report illustrates the progress made by women over the last two decades, it also shows the progress made hasn’t been equal for everyone.

Reilly said creating more networks of women of color in corporate leadership could help show others that they are capable of having a seat on corporate boards.

“They know, but they need to see role models — people that look like them, people who’ve had the life experience that they have had — can attain those levels on corporate boards,” she said.

Another factor is recruiting. Reilly said corporate recruiters need to rethink the areas they are recruiting from.

“There needs to be a little bit more work to kind of open up the pathways to get those candidates to even know that the jobs are available,” she said.

To achieve more diversity, Vollrath said many CEOs are “looking introspectively” at their own internal biases.

“There are many CEOs and leaders that are really working hard to overcome that,” she said.

Her advice to CEOs?

“If you’re a CEO, and you have some talented women or women of color, boost them,” Vollrath said. “Give them promotions, give them training, give them more responsibility, let them show what they can do. And then at some point, they could be ready to be on a (corporate) board.”

Listen to the WPR report here.

Women make up half the population but only have a quarter of Wisconsin’s corporate board seats was originally published by Wisconsin Public Radio.